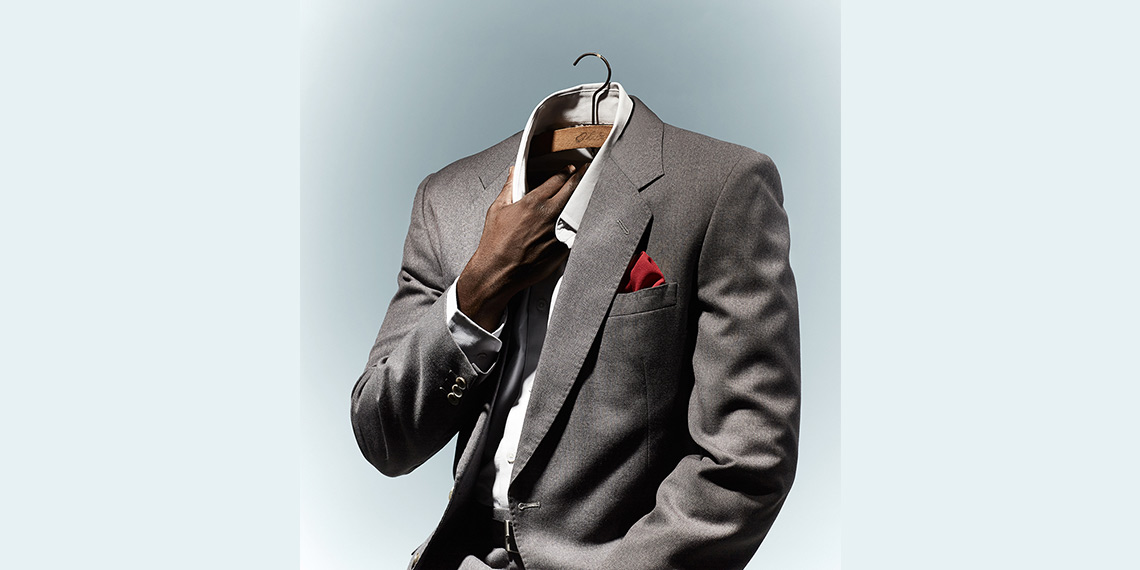 We are thrilled to host the exclusive Australian premiere of the great director Peter Brook's latest production The Suit created in collaboration with his long-term creative partner Marie-Hélène Estienne and Franck Krawczyk. Based on the original novel The Suit, written by Can Themba and banned in his native South Africa during the apartheid era, the production, which premiered in Paris, has since enthralled audiences and played to sell-out houses around the world. It will be the first English-language production by Brook to visit Adelaide since the legendary The Mahabharata came to the Adelaide Festival 25 years ago.

Revenge is a dish best served cold, but it's also one that can eat you alive — and the people you love. In the dusty heat of a 1950s South African township, a young worker returns home to find his wife in bed with her lover. The lover escapes, leaving behind his suit. In revenge, the betrayed husband instructs his wife to treat the suit as an honoured house guest. The suit becomes a constant and painful reminder of her infidelity and, through its presence, tension erupts, sorrow abides and the couple's inability to heal is invoked. How long can she endure this cruel and pitiless punishment?

Brook's moving and open-hearted production makes this beautifully crafted fable sing. Along with the trademark directness of his storytelling and sheer quality that he elicits from his superb troupe of actors, Brook along with Marie-Hélène Estienne and Franck Krawczyk, has created a seamless staging that integrates a wonderful band of musicians directly into the action. A hummed 'Strange Fruit', African melodies, and Schubert lieder provide the emotional backdrop to this apartheid-era summer in which a shared wound was not allowed to heal.

Once again State Theatre Company will be partnering with Arts Projects Australia to bring Adelaide some of the best theatre on the planet with this funny and heart breaking piece of theatre.

"This wonderful production... brims with a gentle effervescence and musicality. By the time you leave the theatre, you may feel you've experienced devastation by enchantment."