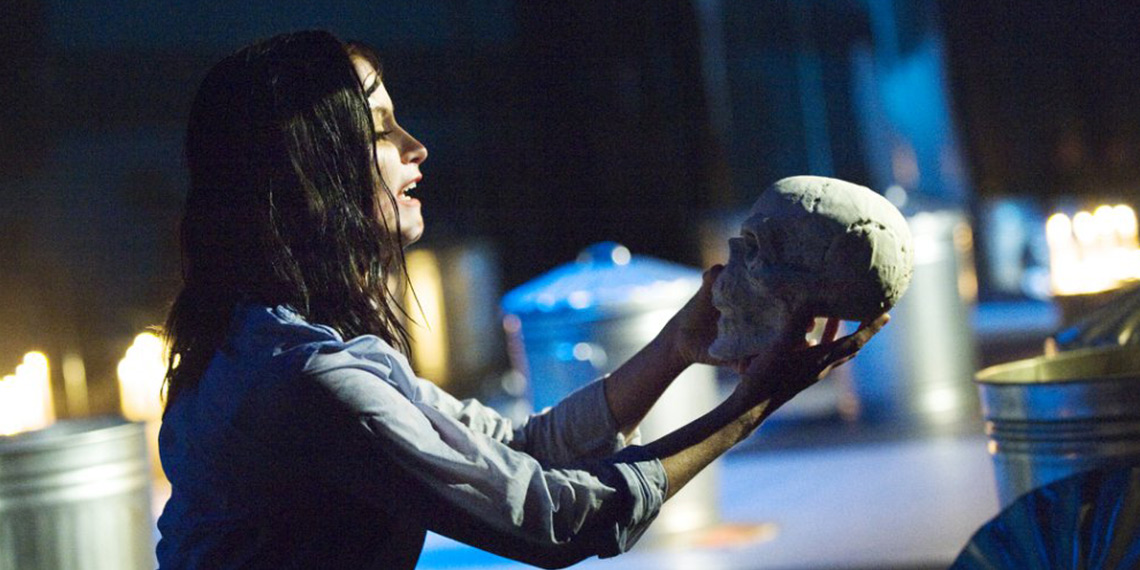 There's something strange in the neighbourhood of contemporary Denmark. Who are you going to call? That is the question.

In Pan Pan's purgatorial presentation of Shakespeare's classic tragedy, you the audience are faced with a choice: who is going to be, or not to be, Hamlet? Actors compete to play the title role but as we enter the graveyard world of this icon of individualism can anyone escape playing the Dane? Aren't we all the main part? This audacious and irreverent riff on Hamlet does not so much update or deconstruct the play as explode it.

Winner of Best Production at the 2010 Irish Theatre Awards, The Rehearsal is a mindbending, intriguing and wilfully frustrating assault on everything we thought we knew about the Dane. Simultaneously serious and absurd, at once a heartfelt tribute to a classic play and a searing comment on the absence of novelty, The Rehearsal, Playing the Dane is a surprising and unique testament to the endless possibilities of theatre and the ineradicable presence of Shakespeare in our lives.

"Extremely funny and engaging. The cast segue seamlessly between tongue-in-cheek parody and passion."