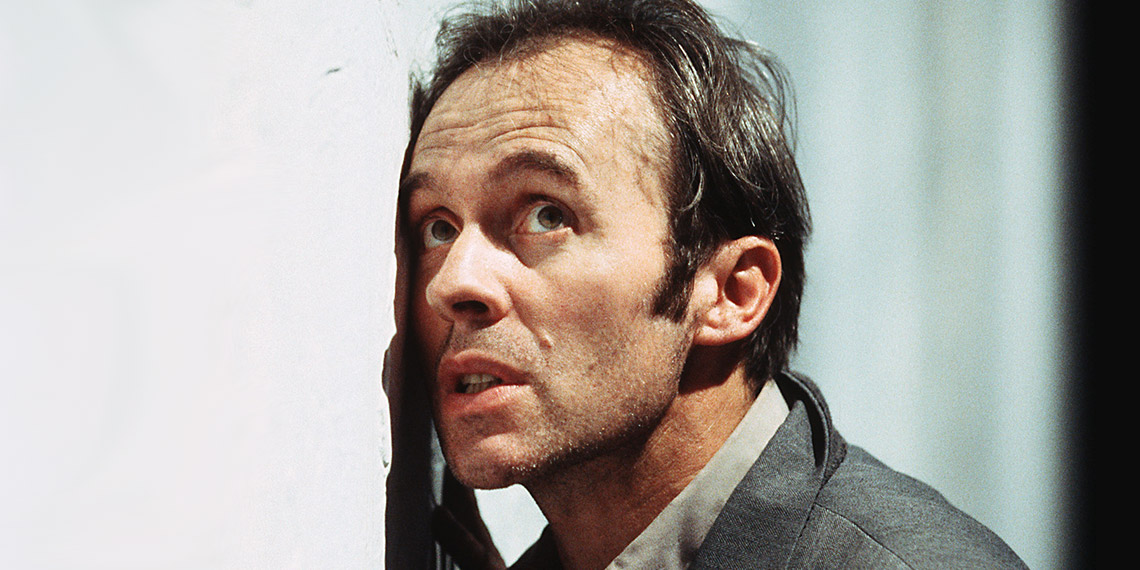 Haunting the stage and crackling with supernatural energy, Stephen Dillane's compelling performance incorporates each individual character as if they are sliding in and out of Macbeth's disturbed conscience. As developed by Dillane and director Travis Preston, Macbeth becomes not only a harrowing portrait of a mind unravelling in the presence of the horrors it has engendered, but also a poetic and personal meditation upon the corrupting influence of power.

Acknowledged as one of the finest actors of his generation, Stephen Dillane's theatre credits include Angels in America, Hamlet (directed by Peter Hall), Uncle Vanya and The Real Thing, for which he won a Tony Award. His films range from Welcome to Sarajevo to King Arthur and The Hours in which he played opposite Nicole Kidman.

'As if possessed, Shakespeare pours out of (Dillane) in an unstoppable flood. Raising above narrative and traditional theatre, he reveals Shakespeare's language as the real drama.'