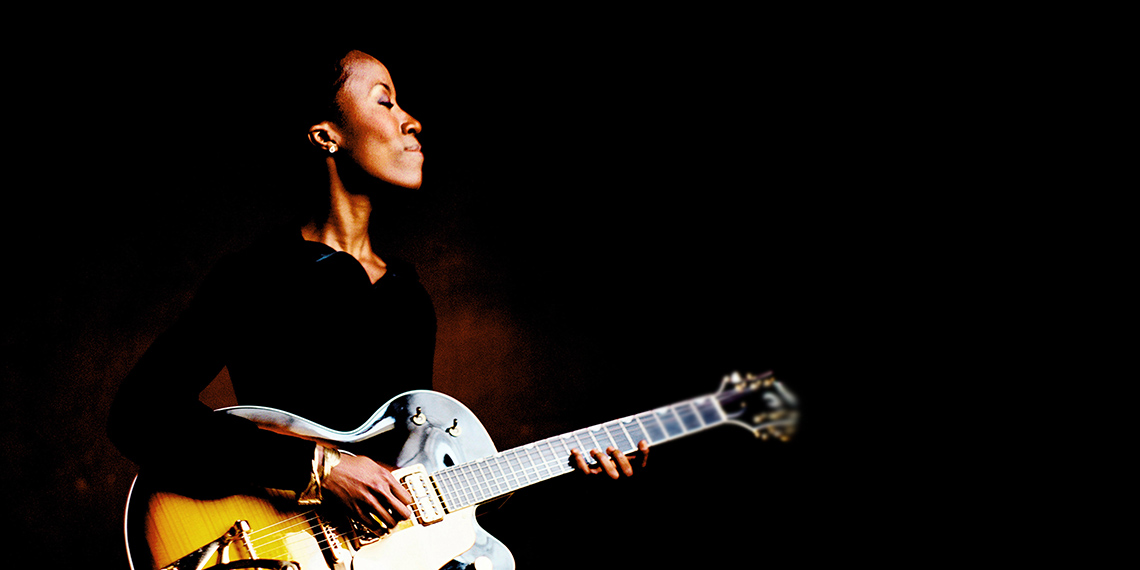 Rokia Traore has transformed Western Conceptions of West African music. While she sings in the Malian language Bambara, her experimental sound declares that she is not a traditional Malian singer, but a true modern original.

It all started with a sound inside Rokia Traore's head. The most adventurous singer-songwriter in Africa knew that she wanted to create a new musical style that was "more modern, but still African, something more blues and rock than my folk guitar". Then she heard an old Gretsch, the classic electric guitar so beloved by American rockabilly bands. That was the sound she had been looking for, and it has helped to bring a fresh and startling new dimension to her exquisite and adventurous songs.

“The experimental diva of Africa”