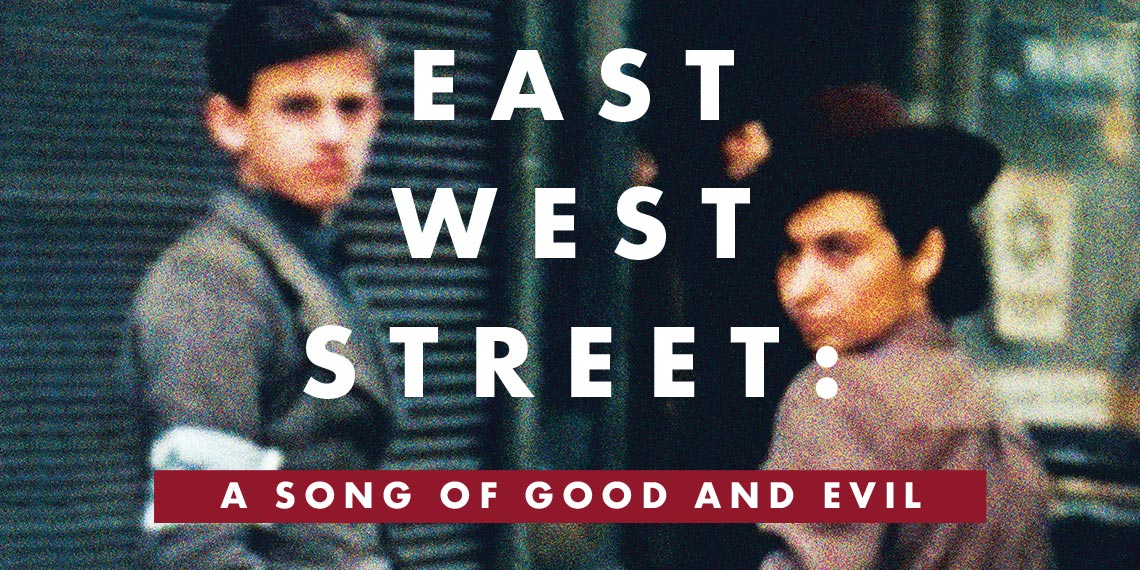 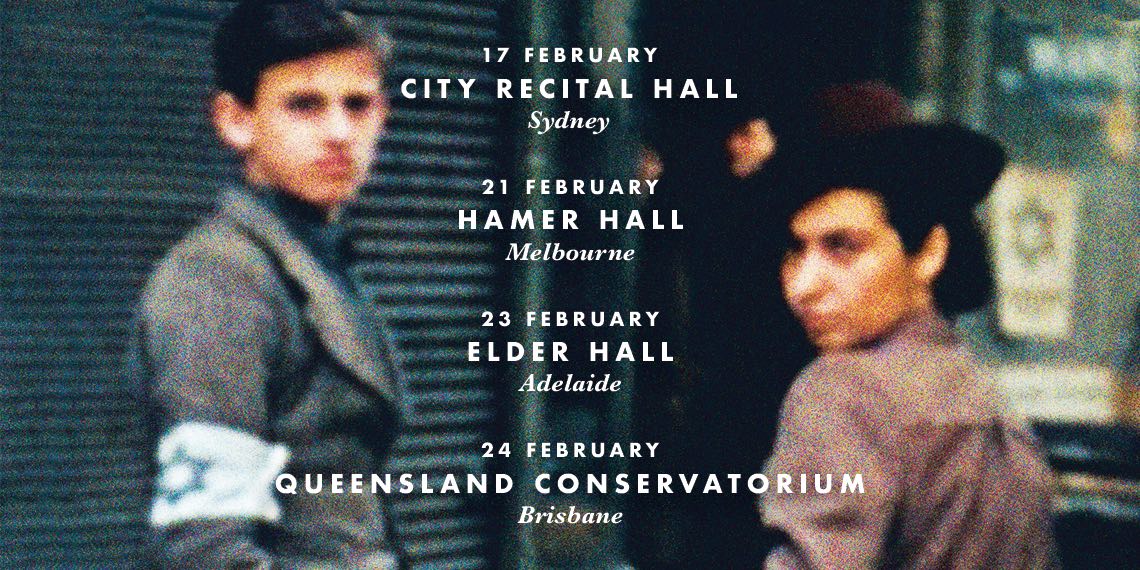 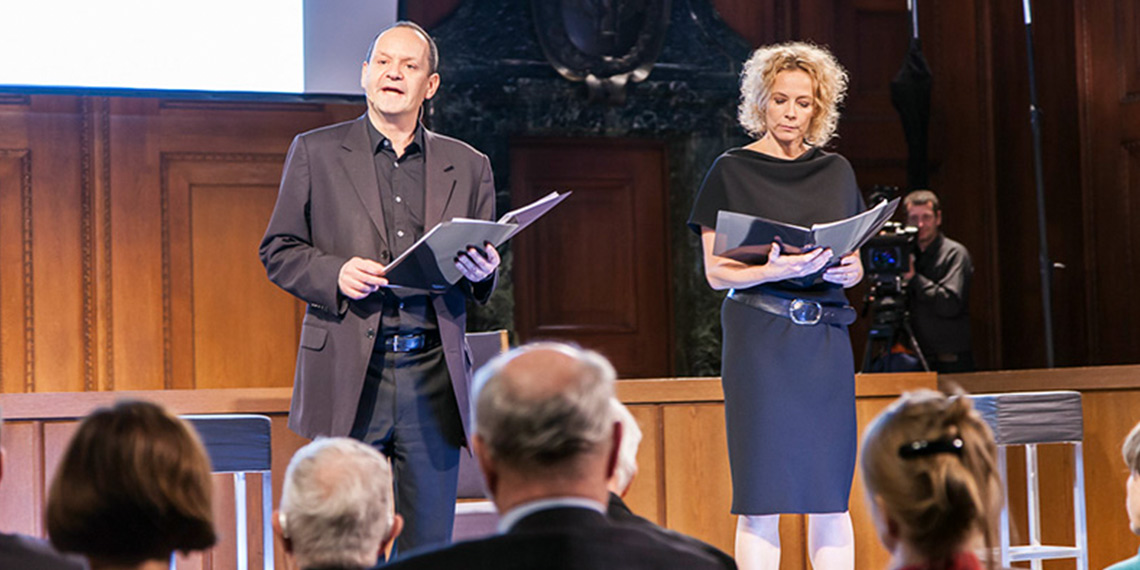 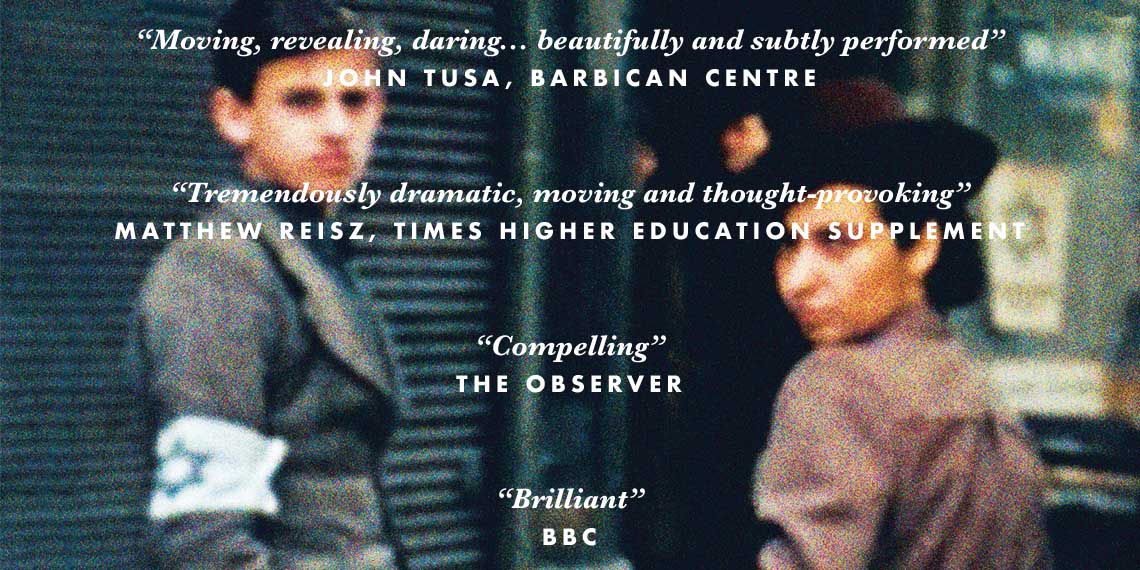 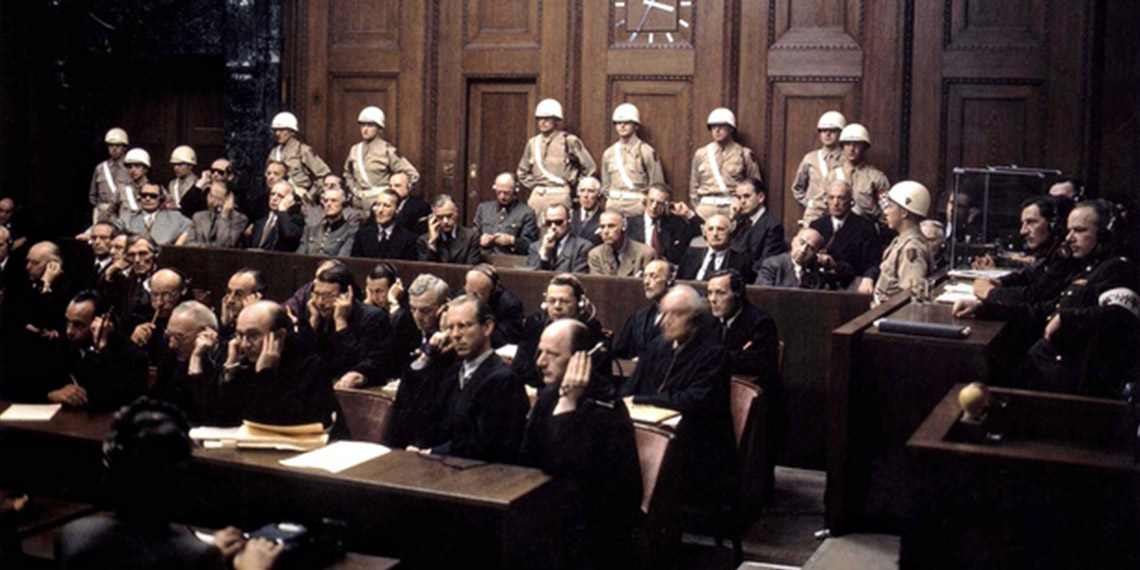 East West Street: A Song of Good and Evil

An acclaimed literary and musical performance on the theme of Justice.

Philippe Sands' A Song of Good and Evil offers new insights into the conflict and connections between three men at the heart of the Nuremberg trial - Cambridge academic Hersch Lauterpacht, Polish prosecutor Raphael Lemkin, and Hitler's lawyer Hans Frank - with music that crossed the courtroom to connect prosecutors and defendant.

Philippe Sands is Professor of Law at University College London and a barrister at Matrix Chambers. He specializes in international law and has appeared before most international courts and tribunals around the world, including the World Court and the International Criminal Court of Justice. He is recognized as one of the worlds leading human rights lawyers, often involved in cases on crimes against humanity and genocide.

His books include Lawless World (2005) and Torture Team (2008). Both of which have been the subjects of staged productions. His articles have appeared in many publications, including Vanity Fair, the New York Review of Books, the Financial Times and the Guardian. A Song of Good & Evil draws on material from his next book, to be published by Alfred Knopf in 2016, part of a quartet of works.

‘…as the trial proceeded, Lauterpacht would repair to listen to his favourite piece of music, from which he took inspiration for this onerous task: St Matthew Passion by Johann Sebastian Bach. Meanwhile, Frank, in his cell, discussed with the prison psychiatrist and summoned up in his head – seeking not only solace but affirmation – St Matthew Passion.’ – The Guardian

‘In the summer of 1946, Sands tells me, Lviv-educated lawyer Hersch Lauterpacht , a key figure in developing the idea of “crimes against humanity” and laying the foundations of modern international law, wrote to his son that as he was preparing the closing arguments for the Nuremberg trials “the only thing that helps me through the day is listening to the St Matthew Passion”.’ Read more of Philippe Sands recent interview, here.’ – Sydney Morning Herald

Philippe Sands is an international lawyer and a professor of law at University College London. He is the author of the award-winning book East West Street, Lawless World and Torture Team and is a frequent commentator on CNN and the BBC World Service. Sands lectures around the world and has taught at New York University and been a visiting professor at the University of Toronto, the University of Melbourne, and the Université de Paris I (Sorbonne). In 2003 he was appointed a Queen’s Counsel. He lives in London.

Having gained wide acclaim for her productions on the operatic stage, Nina Brazier has established herself as one of Britain’s foremost young stage directors with The Observer describing her as ‘One of Britain’s leading young directors of opera.’  Her Ryedale Festival Production of The Magic Flute, and Spilt Milk & Trouble in Tahiti at the Arcola Theatre were both Time Out Critic’s Choice. Recent performances include The Winter’s Tale with The Hermes Experiment developed at Aldeburgh Music, the world premiere of Shahrazad at Leighton House Museum, the critically acclaimed La Finta Giardiniera for Ryedale Festival Opera and an international tour of East West Street: A Song of Good & Evil.

German actress Katja Riemann was born and raised in Bremen, and studied acting and dance in Hamburg, Hannover and Munich. Following her early theatre engagements at the Munich Kammerspiele and the Schiller Theatre in Berlin, she went on to perform roles in film and television both in Germany and internationally. Since then she has been nominated for the prestigious Lola Award four times and been awarded it three times, has received the Bayerische Filmpreis on multiple occasions, the Bambi and the Goldene Kamera both twice, and has also been awarded the Adolf-Grimme and the Ernst Lubitsch Prizes. For her principal role in Rosenstrasse directed by Margarethe von Trotta, she received the Coppa Volpi for best actress at the Venice Film Festival. Alongside her lead role in Bandits, Katja co-wrote the film’s soundtrack that became a bestseller and received a Goldene Schallplatte.

~ THE GUARDIAN, THE OBSERVER by Ed Vulliamy