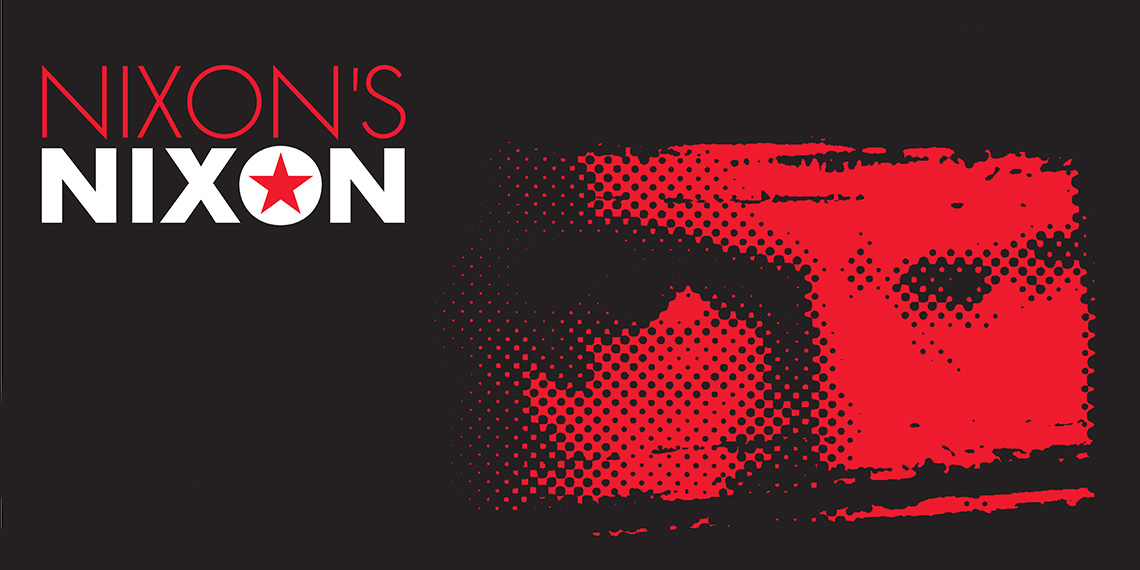 An enthralling exposé of political intrigue and scandal, this biting comedy speculates on what might have happened in the dramatic final hours before Nixon’s resignation. A hit on London’s West End this riveting evening of theatre is "a compelling examination of power" - The Guardian