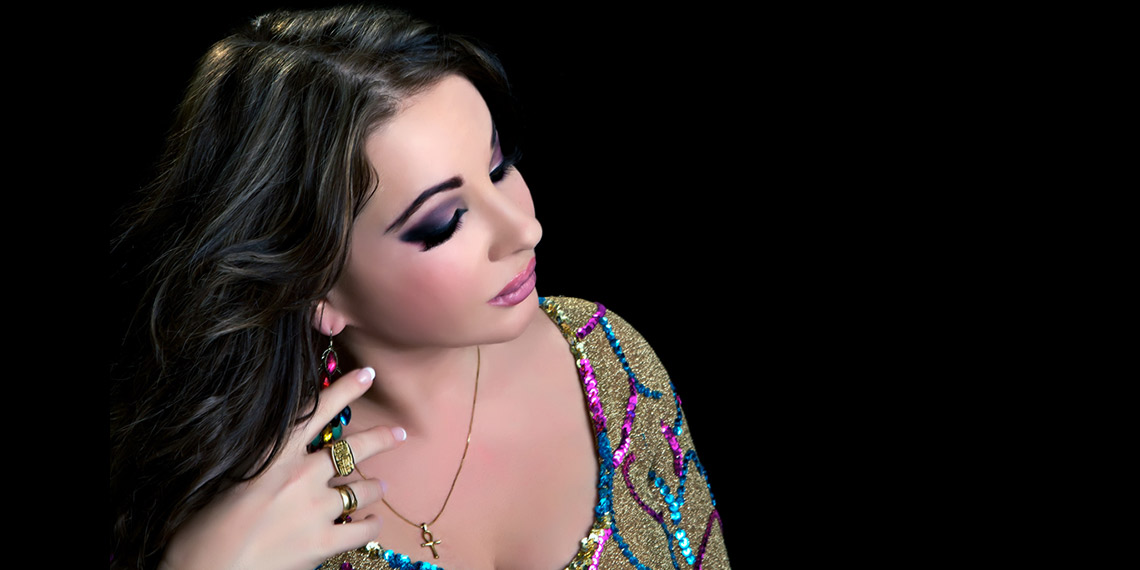 A sensuous voice which bridges Middle Eastern and Western traditions, Natacha Atlas and her nine piece band are bringing the excitement and enchantment of her live shows to Australia for the first time in 8 years.

Musically and geographically, Natacha Atlas has always been an itinerant. The Anglo-Egyptian singer has spent more than a decade fusing electronic beats with North African and Arabic music. Finding links between seemingly disparate musical genres, Atlas has explored new and different sonic settings and worked with a wealth of like-minded collaborators from across the world along the way. A triumph of true multiculturalism and a testament to the richness and accessibility of Arabic culture. It is, indeed, an oeuvre unlike any other.