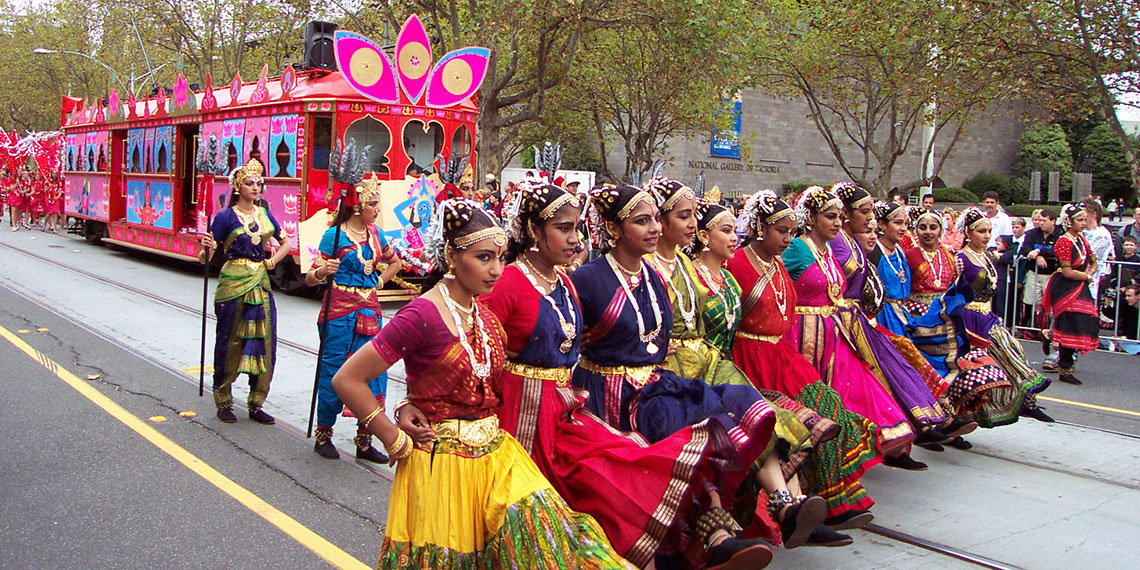 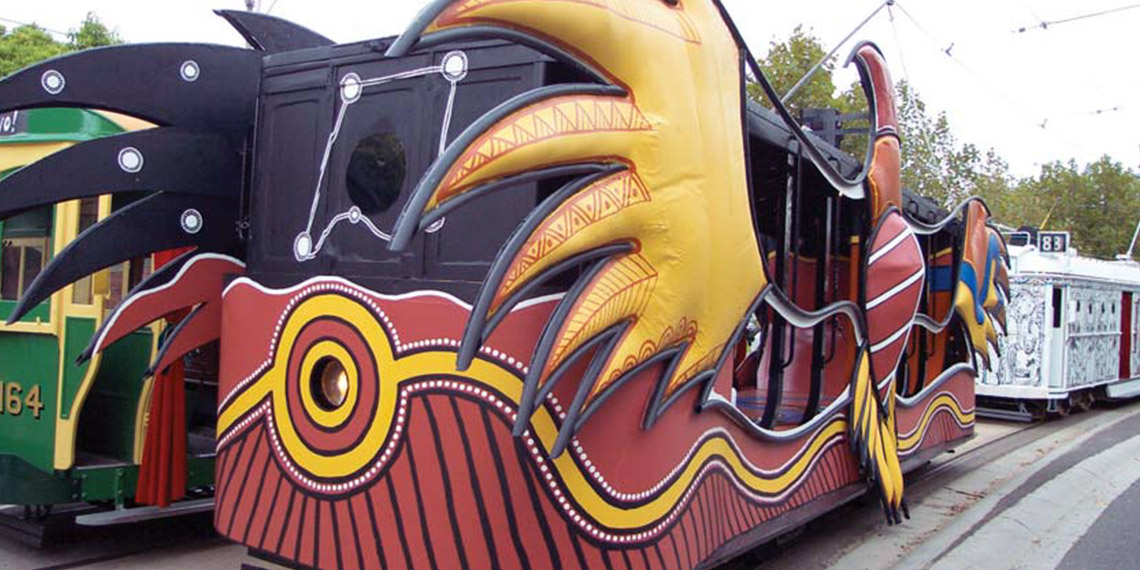 For two years, one of Australia’s best-known festivals was transformed by APA into an outstanding celebration of international standard, featuring the pyrotechnic genius of Groupe F; Australia’s largest program of international street performance; The Garden Party featured indigenous music, arts and crafts in the glorious setting of the Treasury Gardens; and Trams on Parade, a traffic-stopping explosion of decorated trams and a giant street party. These festivals were an enormous success, attracting the highest attendances for over 10 years at over 500 thousand people over four days.

In 2002, APA Melbourne produced Trams on Parade (11 March) and The Garden Party (10 March) for the City of Melbourne.