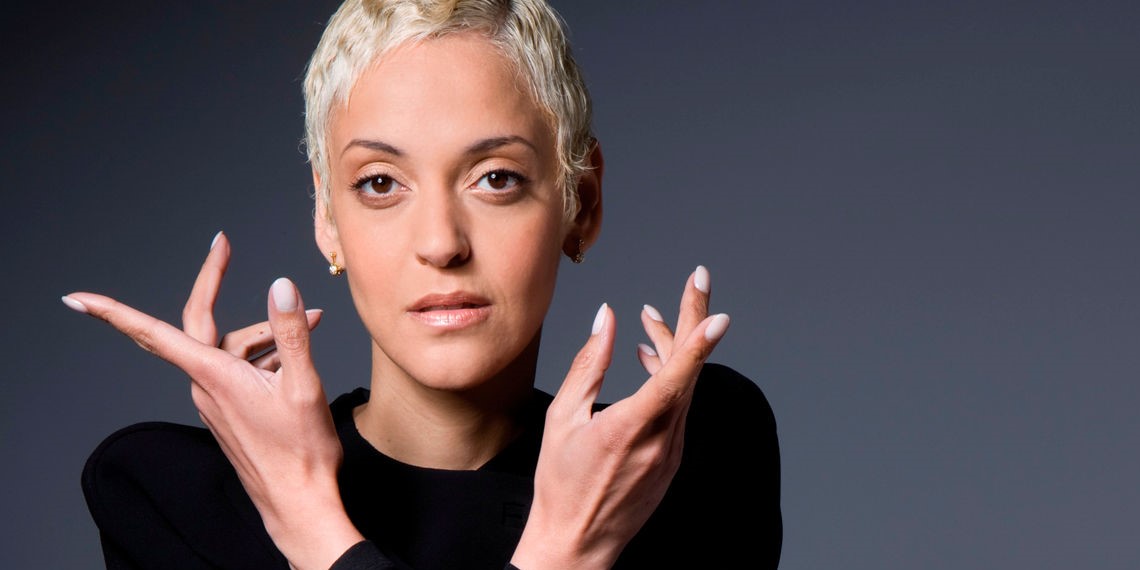 ‘Sophisticated, classy… her voice is as subtle and dramatic as ever’. THE GUARDIAN

The Portuguese sensation, Mariza, is back at Sydney Opera House for one show only after her spellbinding performances in 2007 and sell-out success at the 2006 Sydney Festival.

With her striking looks, and a voice to rival Billie Holiday and Nina Simone, Mariza re-introduced fado to a new generation of music lovers in 2001. Now into her fourth studio album and third tour to Sydney, she returns to the Concert Hall with a new international flavour.

Mariza will perform tracks from her highly praised new album Terra; which combines fado’s classical traditions with a charismatic modern freshness, including folk, flamenco, Cape Verdean morna and even some Cuban jazz.

Her sophisticated, spine-tingling vocals, compelling voice and understated stagecraft give rise to slick and inspiring concerts - don’t miss her.