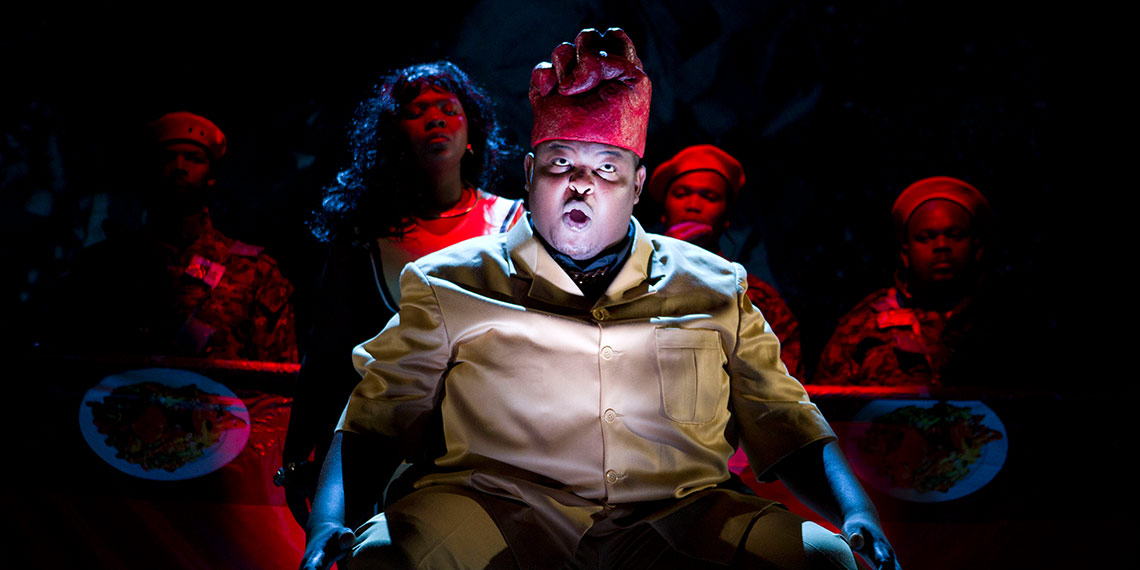 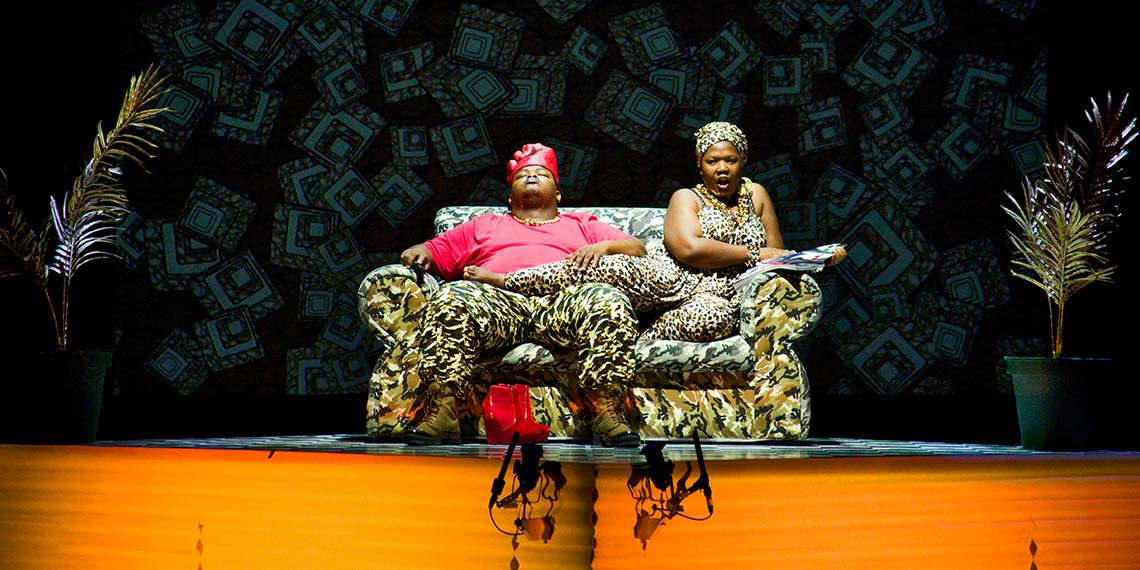 In this radical take on Verdi’s Macbeth, Shakespeare’s story of greed, tyranny and remorse is set in the eastern provinces of the Democratic Republic of Congo (DRC), amongst the wars and ruthless exploitation that tear that invisible corner of the world apart.

Macbeth has been adapted from Verdi’s original score by Belgian composer Fabrizio Cassol. Performed by a 12-piece on-stage chamber orchestra – the spirited trans-Balkan ‘No Borders Orchestra’ – conducted by Premil Petrovic with 10 rich-voiced South African singers, and with captivating lighting design by Felice Ross, this is theatre for today: moving, fascinating, fast-paced and threaded through with African musical and theatrical influences.

Macbeth will Premiere at the Brisbane Festival 2015 (Australian Exclusive)

"Undoubtedly the most exciting, provocative stage director in South Africa"

“There can be no denying the power and originality of this astonishing appropriation of Verdi’s Macbeth… there’s blazing intensity and savage wit in Bailey’s staging, too… Nobulumko Mngxekeza who is positively a knockout as a fearsome, fearless Lady Macbeth… One comes away chilled and thrilled, but also awed”

"This is not just another night at the opera, it's a séance - where high Western art meets a pan-African ethos, tongue firmly in post-colonial cheek"