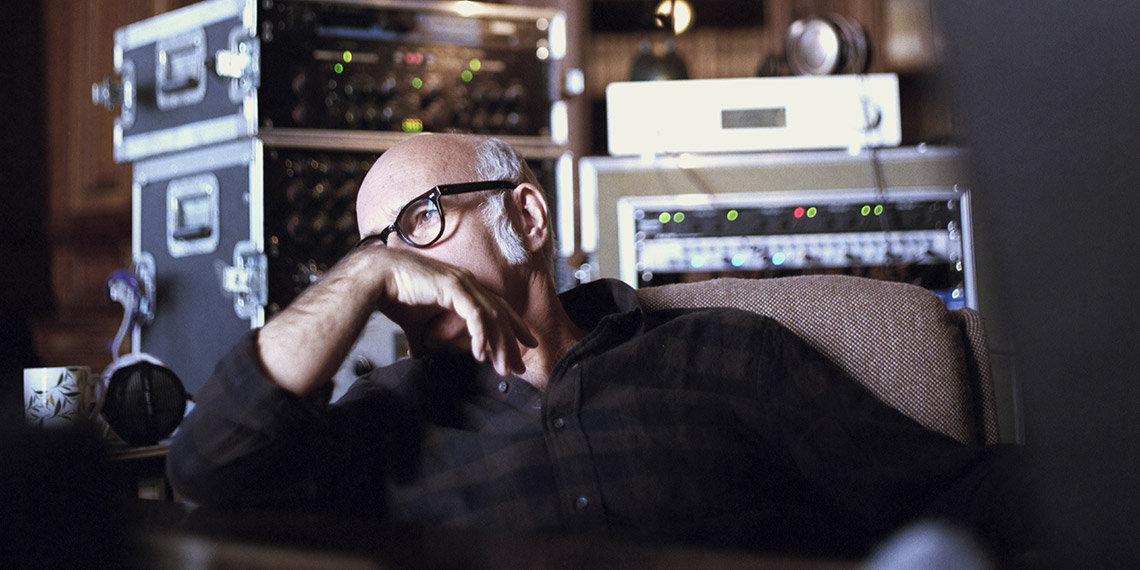 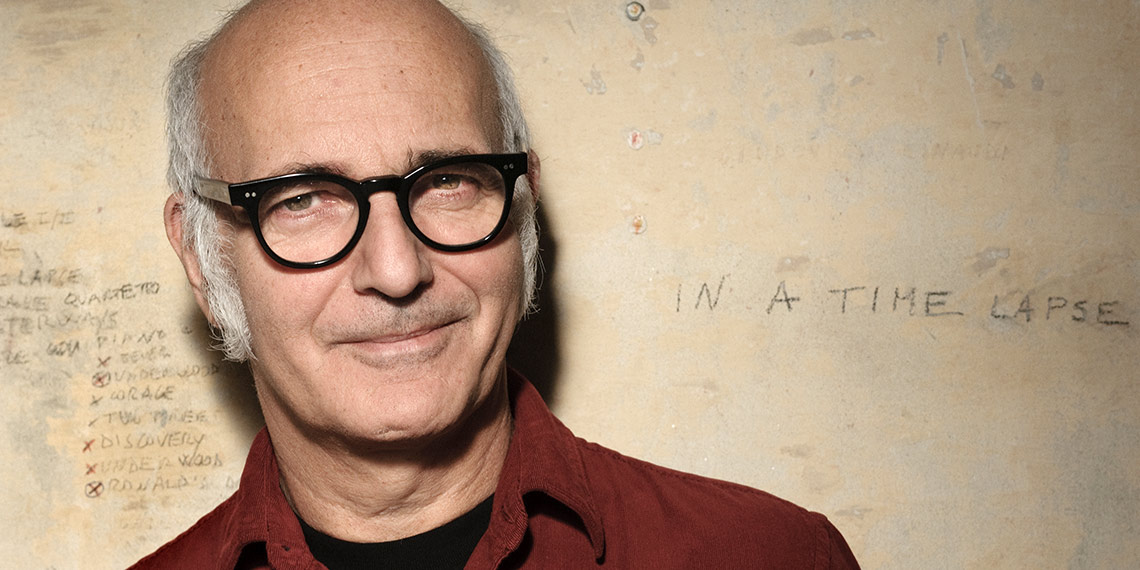 Ludovico Einaudi - In A Time Lapse

Whether releasing chart-topping albums, selling out the largest concert halls, composing award winning film scores or topping audience polls, Ludovico Einaudi is arguably one of the most influential and popular composers in UK, Europe and beyond. Famous for his astounding, award winning film scores, Einaudi's career in film and TV has involved celebrated titles such as Doctor Zhivago (2002), This is England (2006) and most recently The Intouchables (2011).

He started his musical life at Milan's Conservatorio and continuing his studies with Luciano Berio (one of the twentieth century's greatest composers). Throughout his illustrious career Einaudi has collaborated with some of the world's greatest musicians including Robert Lippock, DJ Mercan Dede, Savina Yannatou, Toumani Diabate and Juldeh Camara. Far from your traditional classical composer and pianist, Einaudi has broken down the stereotypes and used his unique musical alchemy to appeal to audiences of all genres. This performance promises to meld the traditional and modern with seamless ease and prodigious talent.