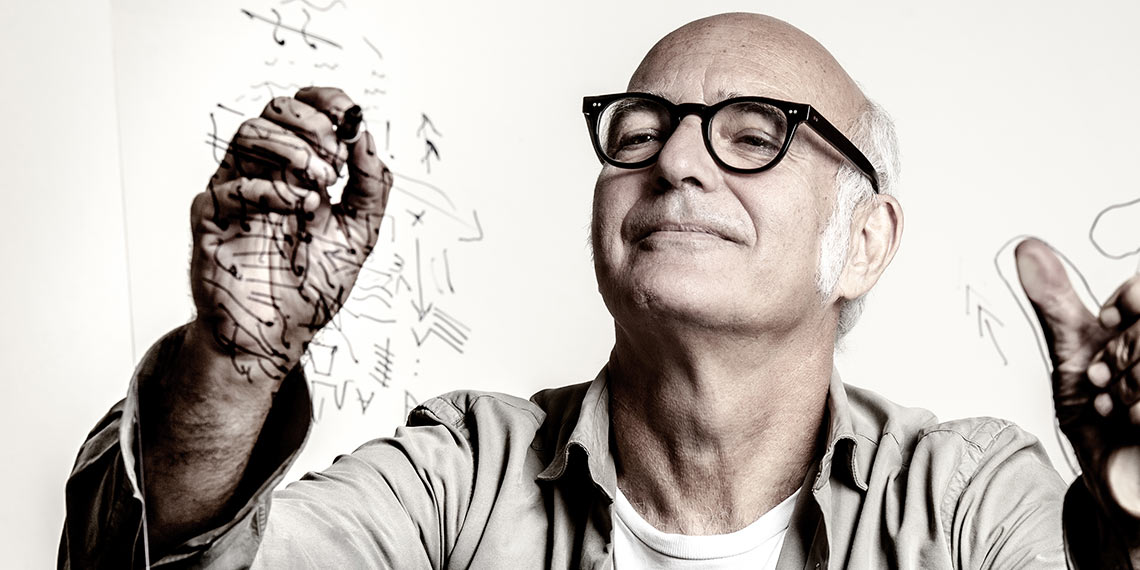 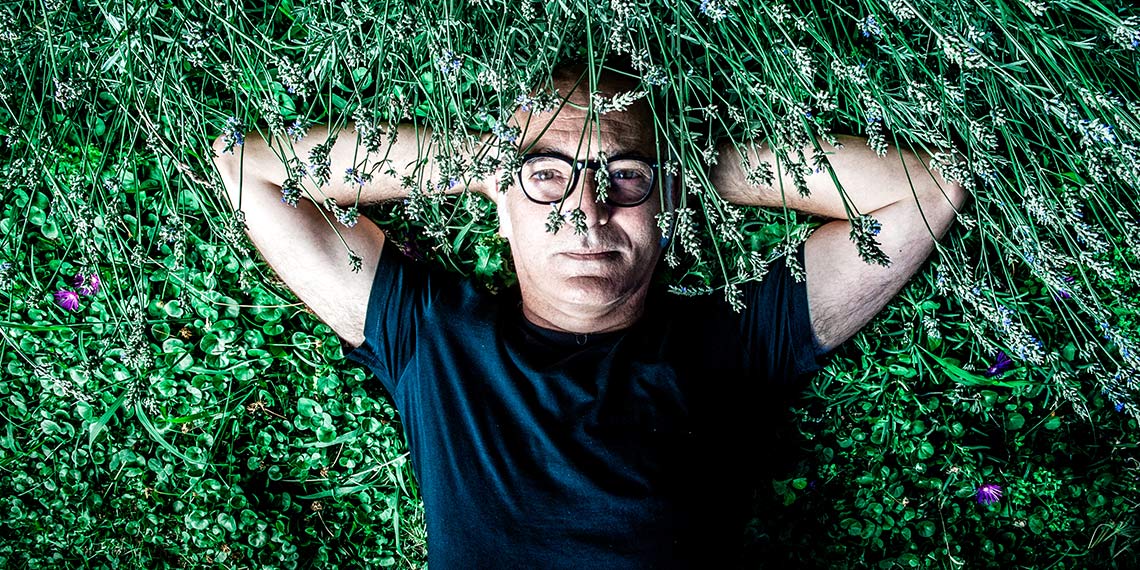 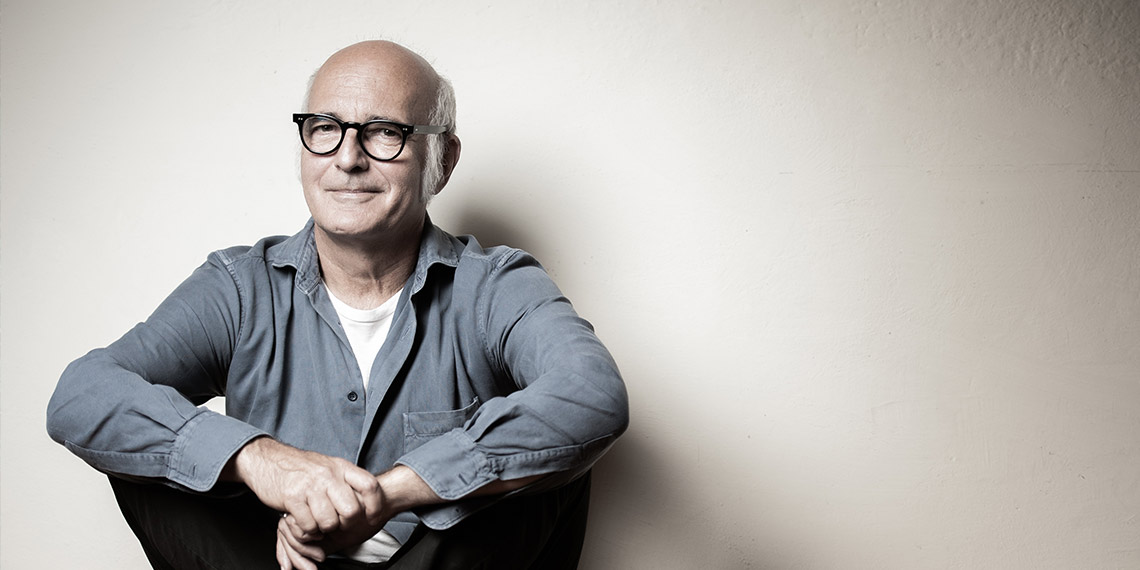 Ludovico Einaudi returns to Australia with the release of his highly anticipated album 'ELEMENTS' which features tracks interweaving piano, strings, percussion, guitar and electronica. Inspired by the elements of nature, mathematics, science, musical forms and works of art.

His hauntingly beautiful and evocative music tops the charts in the UK and Europe, and he was BAFTA-nominated for his score of This is England. His genre-defying music has been described as minimalist, alt-classical, ambient and contemporary. As he sums it up: 'There is something in it that comes from classical, but I have influences from different music I have experienced in my life, from African music to folk and rock.'

Whether releasing chart-topping albums, selling out the largest concert halls, composing award winning film scores or topping audience polls, Ludovico Einaudi is arguably one of the most influential and popular composers in UK, Europe and beyond.

“Expect to feel transported and mesmerised”

“The unassuming prince of classical-pop crossover"

“…he sounded more like a member of Radiohead than a composer trained at Milan’s Conservatorio Verdi…. a thrilling high-wire balancing act, in which electronic and acoustic ended up in perfect alignment.”