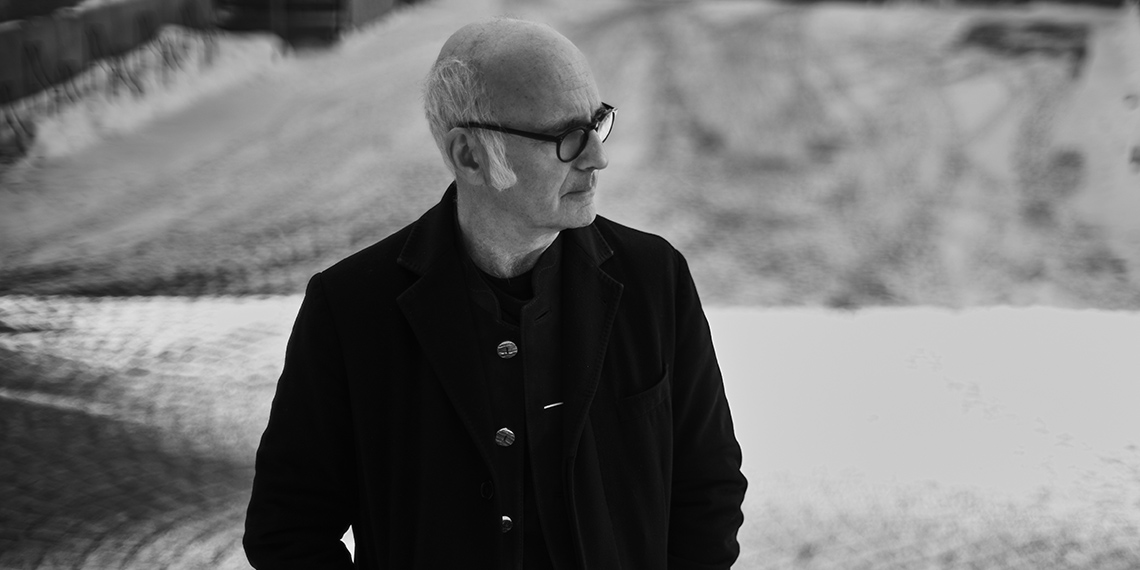 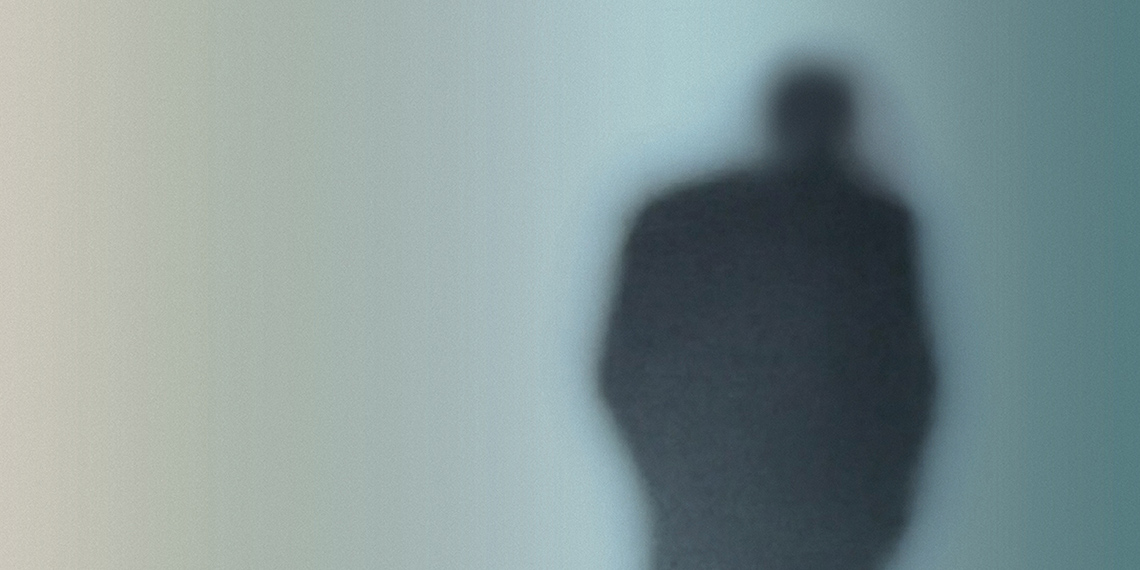 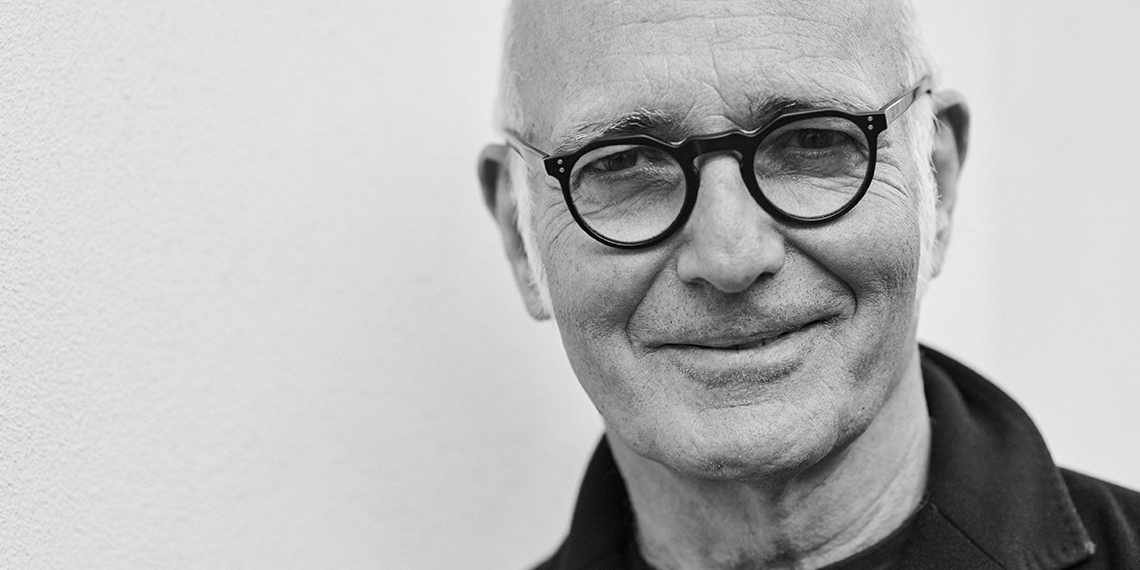 The world’s most streamed classical artist, Einaudi’s work has spanned best-selling solo albums, film and television scores and stunning live performances, pushing beyond musical boundaries and melding his wide-ranging influences from neo-classical, ambient, pop, rock, folk and experimental forms. He has thrilled audiences on sold out tours around the world and even performed on a grand piano floating among icebergs in the Arctic.

Einaudi will transport audiences with his immersive new masterpiece, Seven Days Walking: a seven part cycle - released over seven months this year. Accompanied by stunning visuals, Redi Hasa on cello, Federico Mecozzi on Violin and Viola, and fan favourites for an evening of sumptuous classical beauty anchored by his signature, minimalistic piano figures.

This will be a transcendent performance not to be missed!

“In a world that can so often be ugly, Einaudi’s music is a reminder of the beauty and hope that still exists.”

"... he sounded more like a member of Radiohead than a composer trained at Milan's Conservatorio Verdi"