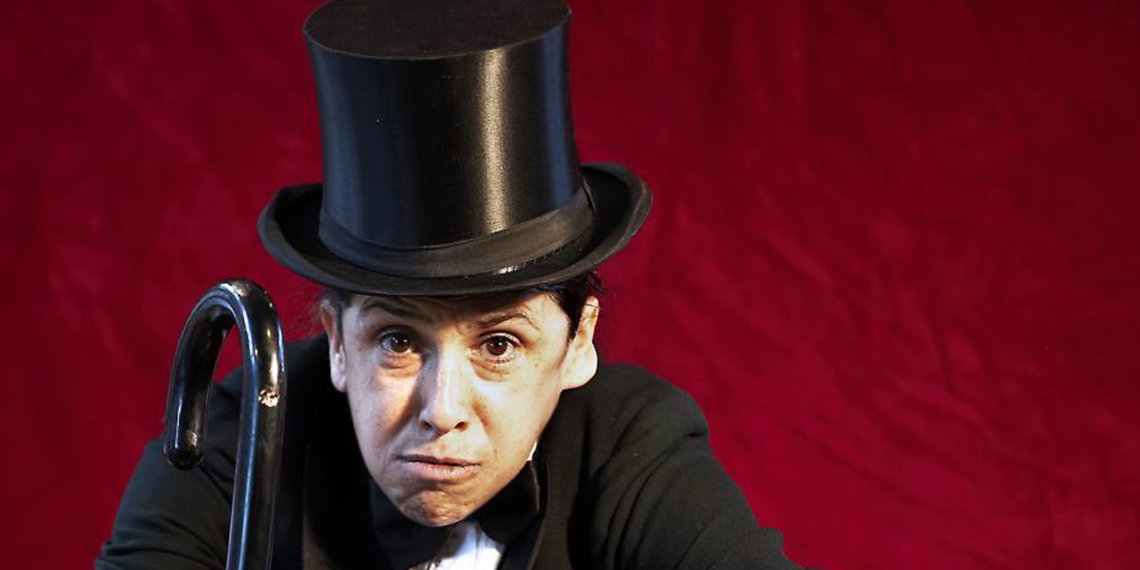 Based on Frank Kafka’s masterful short story A Report To An Academy, this bold new production from London’s celebrated Young Vic is a luminous mix of absurdity and tenderness. Director Walter Meierjohann teams up with Irish playwright Colin Teevan to create this new adaptation of one of the milestones of modern literature, infusing it with Weimer cabaret, dance and stand-up comedy.

Deeply theatrical, witty and absurd, Kafka’s Monkey places a profound and startling mirror in front of a modern day audience and reveals a world in which humans appear apish and apes the more humane. Kafka’s Monkey is performed beautifully by acclaimed British actress Kathryn Hunter, who is renowned for her work and has recently been appointed as Artistic Associate at the Royal Shakespeare Company. Kathryn’s portrayal of a woman playing a monkey, playing a man is not to be missed!