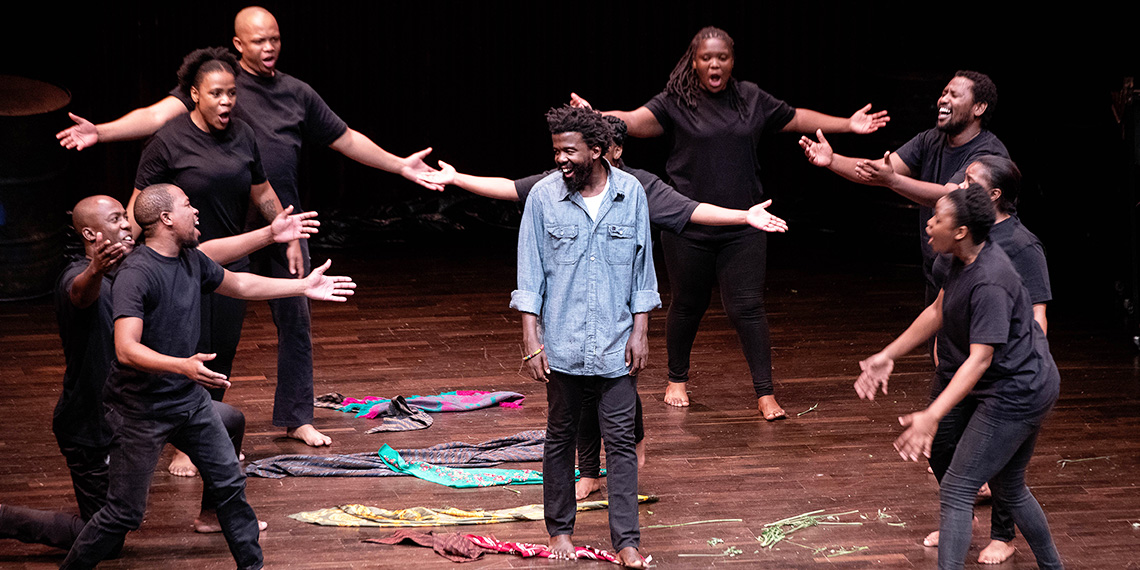 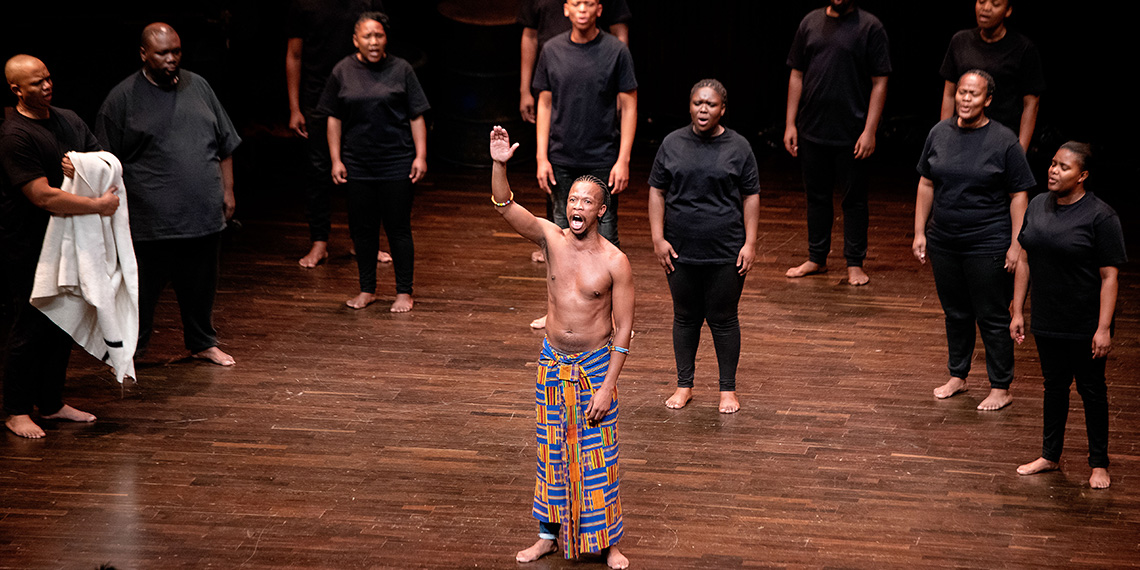 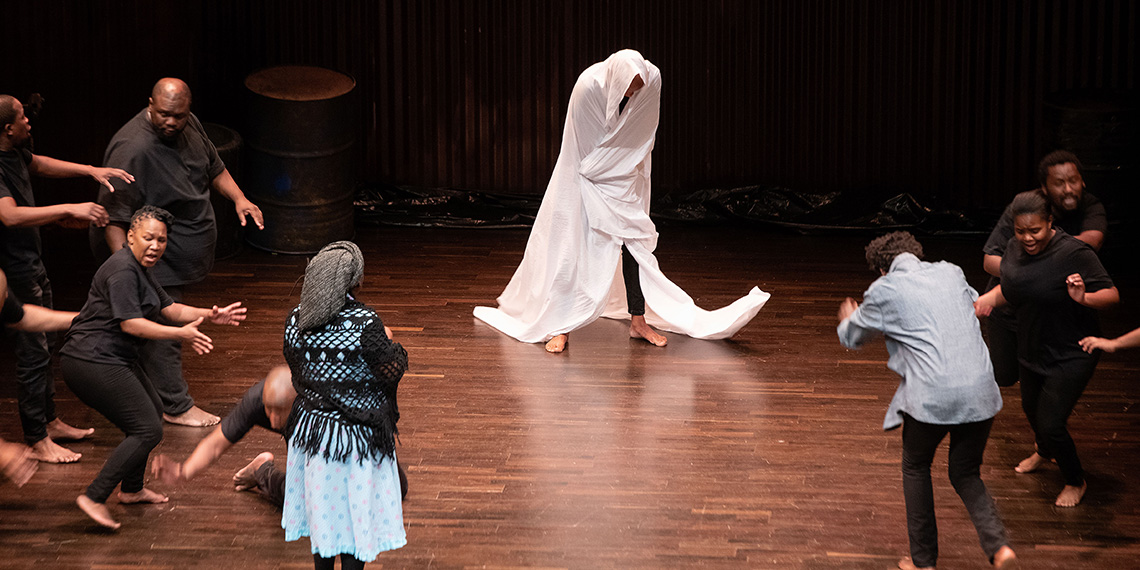 This ground-breaking, semi-staged concert deals with the political and spiritual battles Christ faces as he struggles to teach and inspire in an occupied state.

Isango Ensemble has performed for full houses all over the world and won several international awards, especially for their innovative interpretations of Western plays and music. This is their newest creation, and this Australian exclusive is only the second time the piece has been performed anywhere in the world.

Don’t miss this powerful and personal performance, full of revelation.

This performance contains loud sounds and a crucifixion. Suitable for audiences 10+ years.

"The Isango Ensemble is unique. I believe no other theatre group in the world so successfully brings old theatre classics into a modern, wholly African expression."