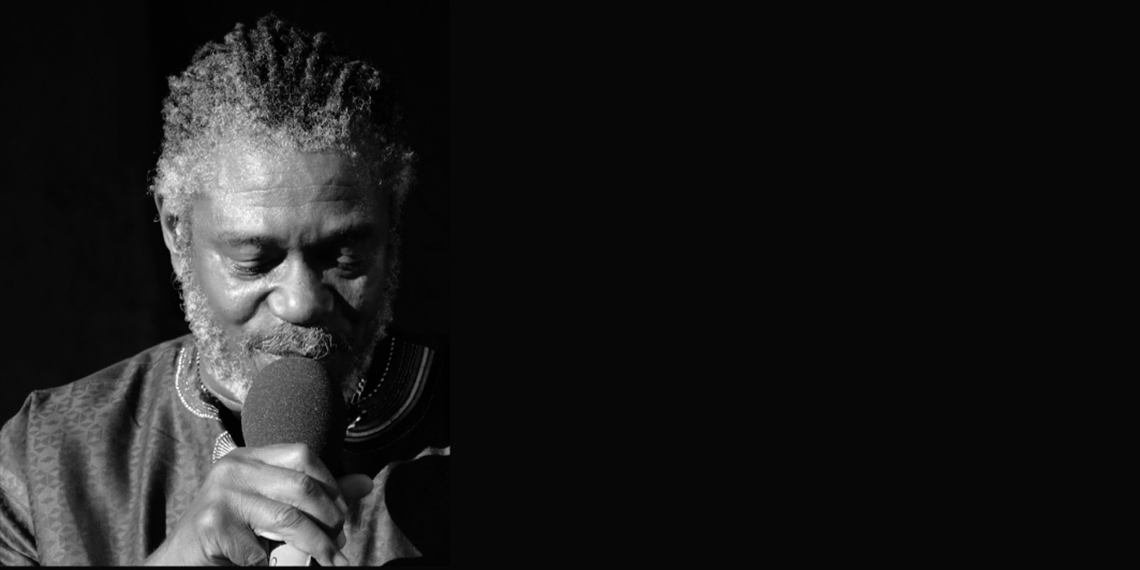 One of Jamaica’s most distinctive vocalists, Horace Andy has released hit songs since first entering the recording studio in 1970 as a confident 16-year-old.

Coming from the Allman Town neighbourhood of Kingston, Jamaica, Horace aspired to follow his cousin Justin Hinds, a chart-topping sensation through Jamaica in the 1960s with his group The Dominoes. Within a year, Horace Andy (a stage name, designed not to confuse him with his cousin) had cut four singles, and the following year Skylarking became a major hit that sealed his stardom in Jamaica.  His classic recordings from the 1970s remain crucial listening, though his more recent work since leaving Jamaica has put Horace in touch with new generations. In 1977, he went to New York, recorded the Pure Ranking album that foreshadowed the rise of raggamuffin, and also laid the groundwork for the modern dancehall sound. Then he moved to England in 1990, and was invited to collaborate with trip hop pioneers Massive Attack (he appeared on all of their albums), the Mad Professor and Easy Star All-Stars on their Radiodread album. Curiously, Horace has revisited his old hits several times, a practice typical of Jamaican vocalists, though his later versions invariably sound new and fresh.