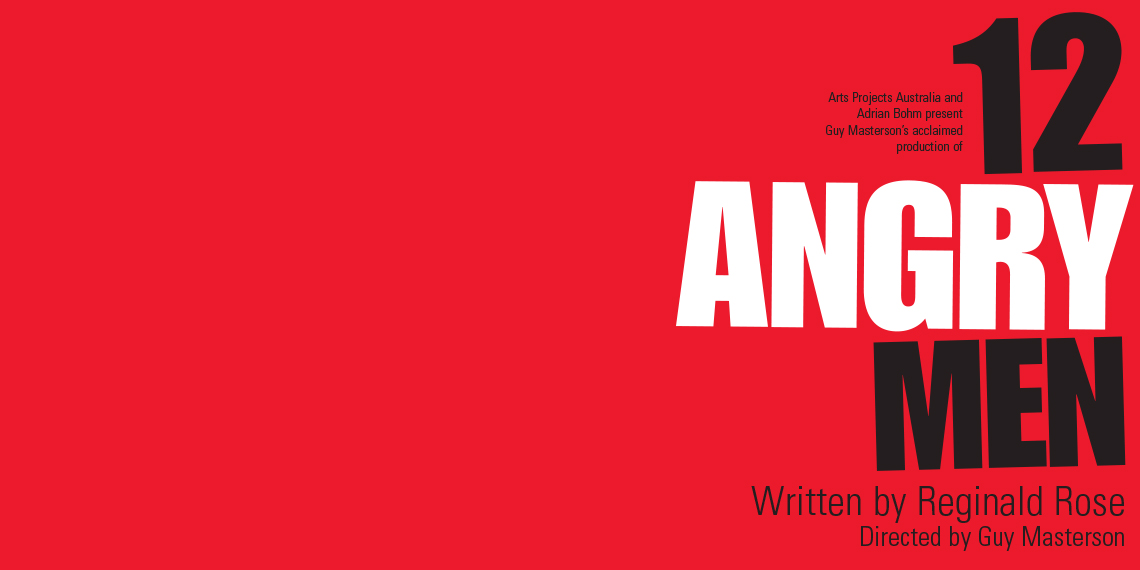 Guy Masterson’s production of Reginald Rose’s Pulitzer-winning courtroom drama, made famous by the 1957 film starring Henry Fonda, was the undisputed sell-out smash of the 2003 Edinburgh Festival. With a cast of star-name stand-up comics, the play defies all expectation with no-holds-barred performances leaving audiences standing in the aisles.

Set in 1950s New York, on the hottest day of the year, a young man is on trial for murder in what appears to be an open and shut case.

Eleven jurors immediately vote for the chair ...but one "just wants to talk".