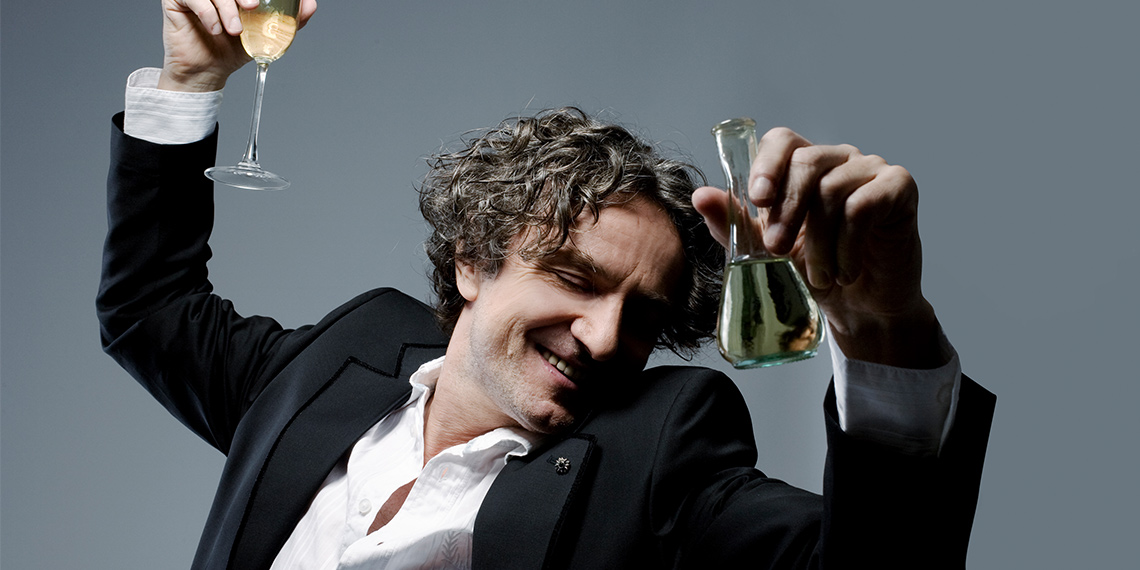 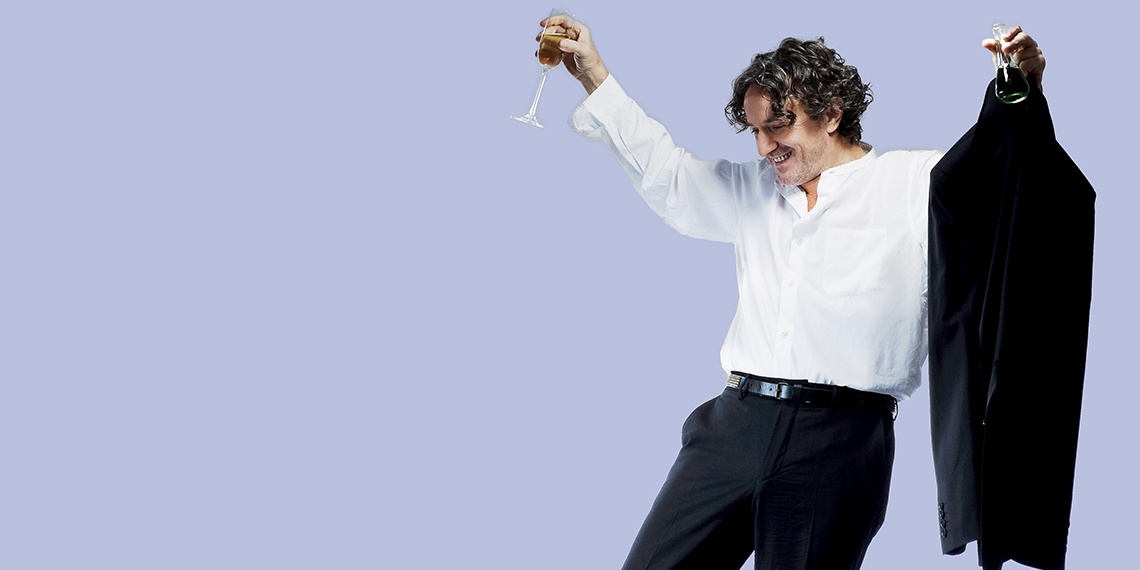 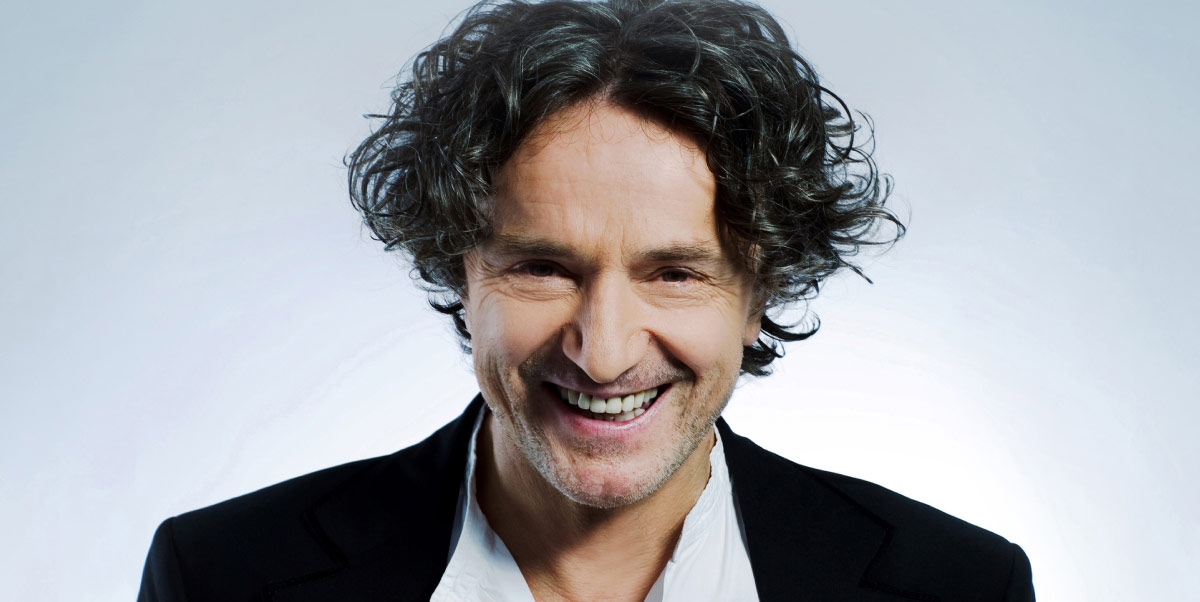 Goran Bregović has done it all. A rock star in the former Yugoslavia, he went on to write film scores and ride the fashion for brassy Balkan Gypsy music, selling over 6 million albums and collaborating with everyone from Iggy Pop to the Gipsy Kings. Anyone who has experienced a concert by the Balkan virtuoso knows that they are triumphant affairs; expressing a love of music that is utterly infectious. A dedicated explorer of musical cultures, this composer, bandleader, singer and musician is nothing if not eclectic. His world-famous Wedding & Funeral Band displays the cathartic power of a live music experience through the seamless blend of Gypsy-Balkan brass, folk percussion, vivacious Bulgarian vocals for a euphoric, uplifting sound.

Alongside this Australian debut of Bregović’s critically acclaimed new work Three Letters from Sarajevo the prolific composer and his band will also perform a mixed repertoire of three decades of beloved and favourite tunes from his vast and eclectic catalogue.

The son of a Croatian father and a Serbian mother, Goran Bregović started off with the violin at music school in Sarajevo. The spirit of the sixties drove him to compose rock music which already contained elements of traditional melodies of the Balkans. He has since composed for and collaborated with major artists from around the world, including Eugene Hütz of Gogol Bordello, Scott Walker, Cesaria Evora, Asaf Avidan, Bebe and various fellow stars of the world music scene.

★★★★½ - "From sweeping majesty to riotous ecstasy"

“Goran Bregovic always surprises us with his compositions - they're crammed to the brim with catharsis and joy.”

"Very few musicians have managed to develop an art of such amplitude that coherently mixes together such a great variety of styles and techniques without losing its identity. A Bregovic piece can be recognized on the very first hearing and seems to address the whole Earth with no distinction of race, sex, age or religion."