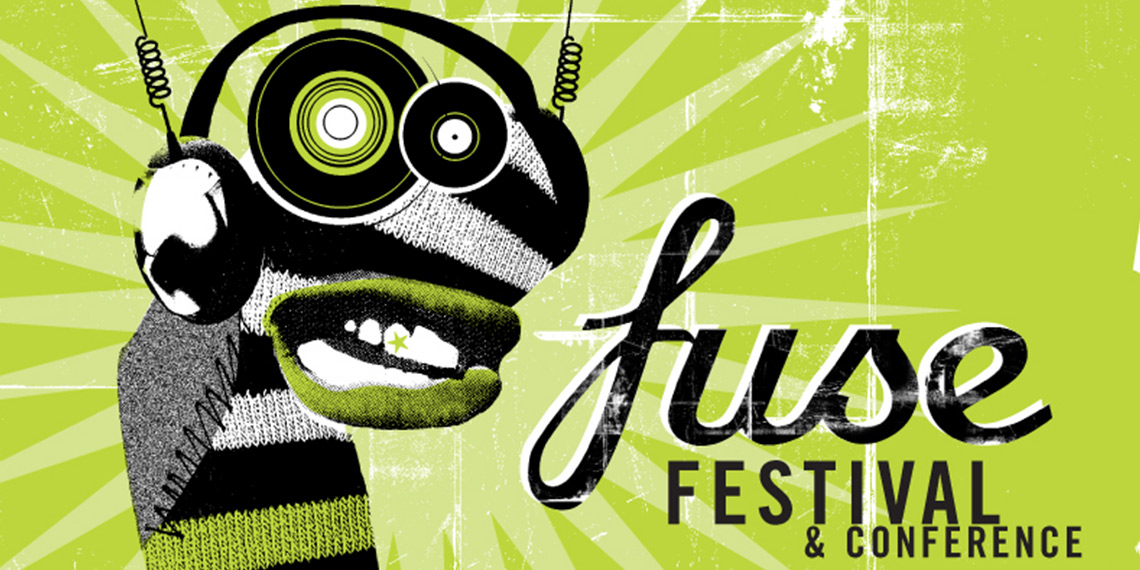 FUSE is a dynamic annual contemporary music event which in 2004, was held in around a dozen of Adelaide's most popular West End venues from 25-27 November. It incorporated the FUSE Conference (formerly known as Music Business Adelaide) featuring seminars, workshops and masterclasses, and FUSE festival, an all-Australian showcase of mostly young emerging/unsigned music artists from all genres, from across Australia. The conference component attracted more than 200 music industry professionals and the free festival attracted an 8,000-strong live audience.