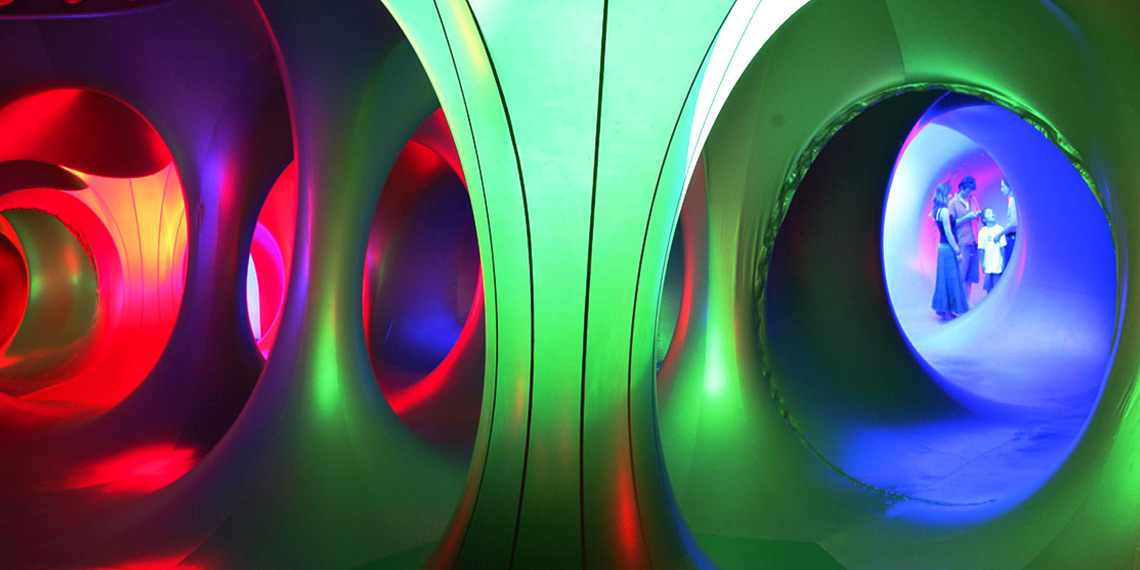 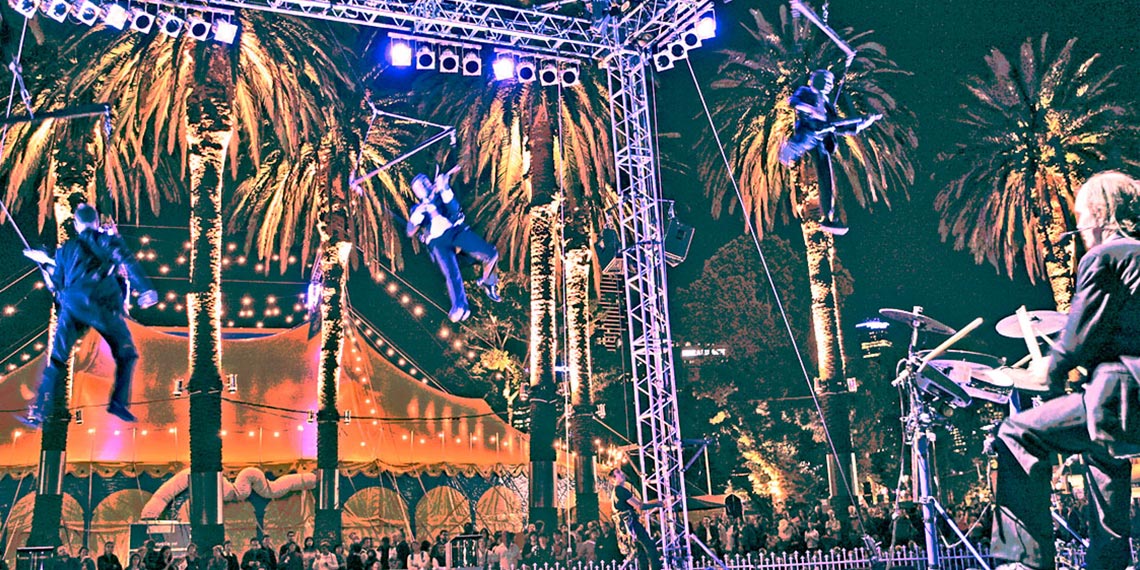 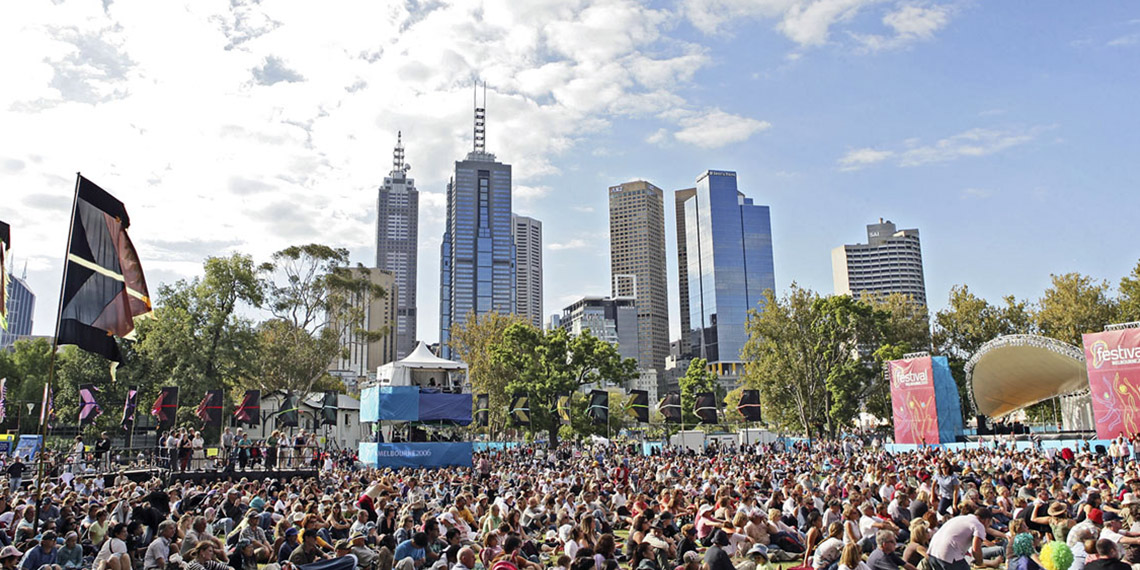 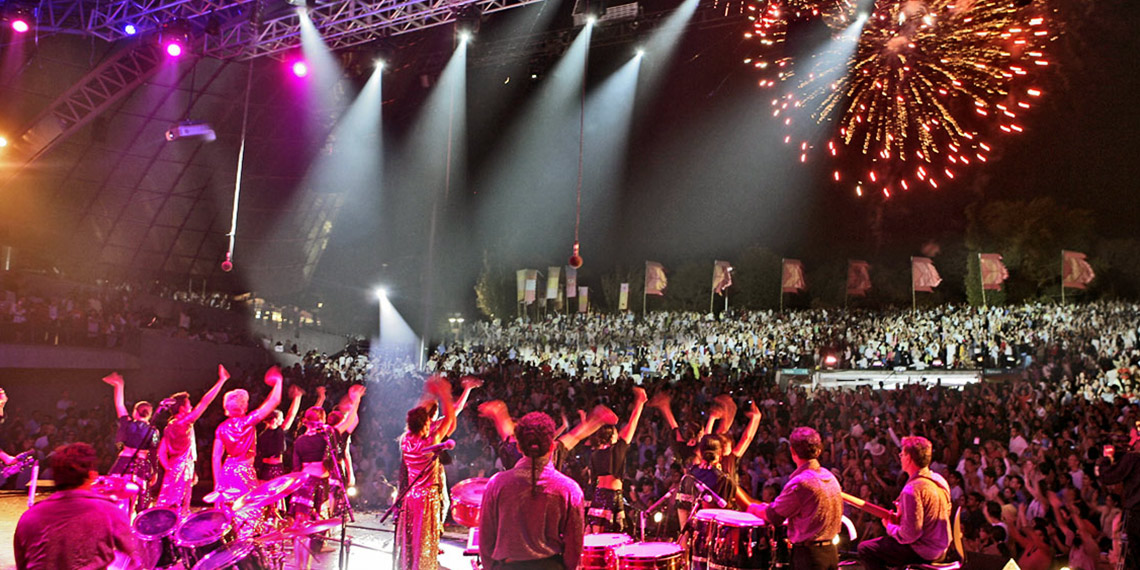 In March 2006, APA produced Australia's largest ever free arts festival, and one of its most successful.

Festival Melbourne 2006, the A$12m cultural program of the Melbourne 2006 Commonwealth Games, offered one thousand performances in eleven days and recorded attendances of 1.5 million people. The festival enlivened the heart of Melbourne - Alexandra Gardens, Federation Square, the Arts Centre and the Myer Music Bowl, as well as other city precincts.

The program featured a huge world music program from Commonwealth countries including Jimmy Cliff and Miriam Makeba; an extensive international circus festival, street theatre events from around the world; contemporary dance, activities for children, and four festivals in regional centres. Every event was free.

The festival was acclaimed by the media, the artists and the general public as one of the best ever and a template for the future.