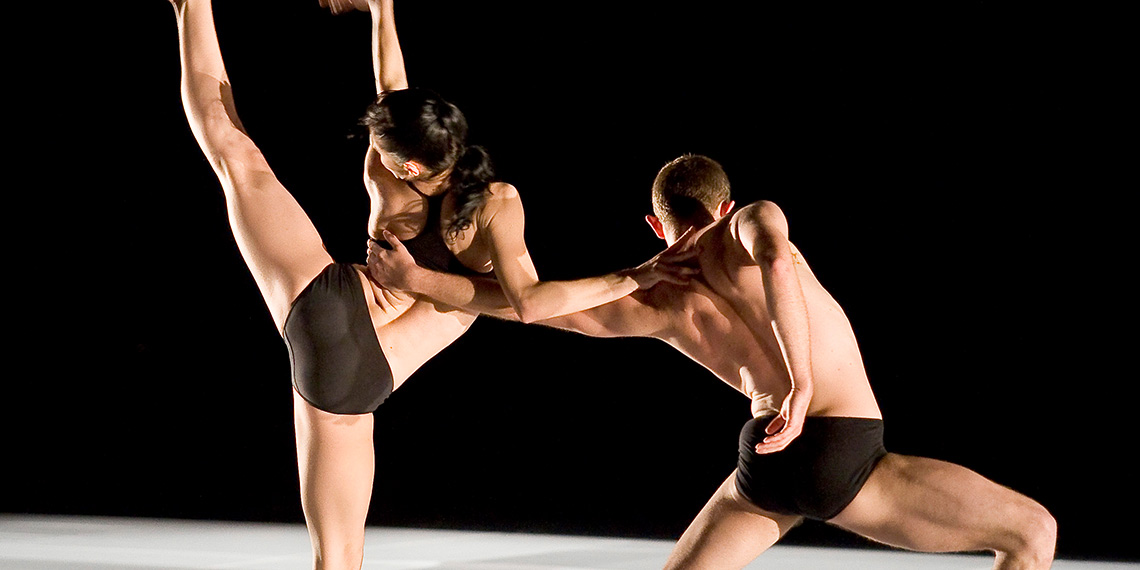 Entity thrilled Sadler’s Wells audiences at its world premiere in 2008. It now arrives in Sydney after sell-out shows at the Venice and Lyon Biennales and wide critical acclaim.

A prolific dance maker, in the past year Wayne McGregor has created new work for The Royal Ballet, Nederlands Dans Theatre and the Australian Ballet. He has directed opera at La Scala, Milan and produced headlining sets for The Big Chill festival. Wayne McGregor is the government’s first Youth Dance Champion.

Presented by the Sydney Festival by arrangement with Arts Projects Australia

“A great sexy beast of a piece.”