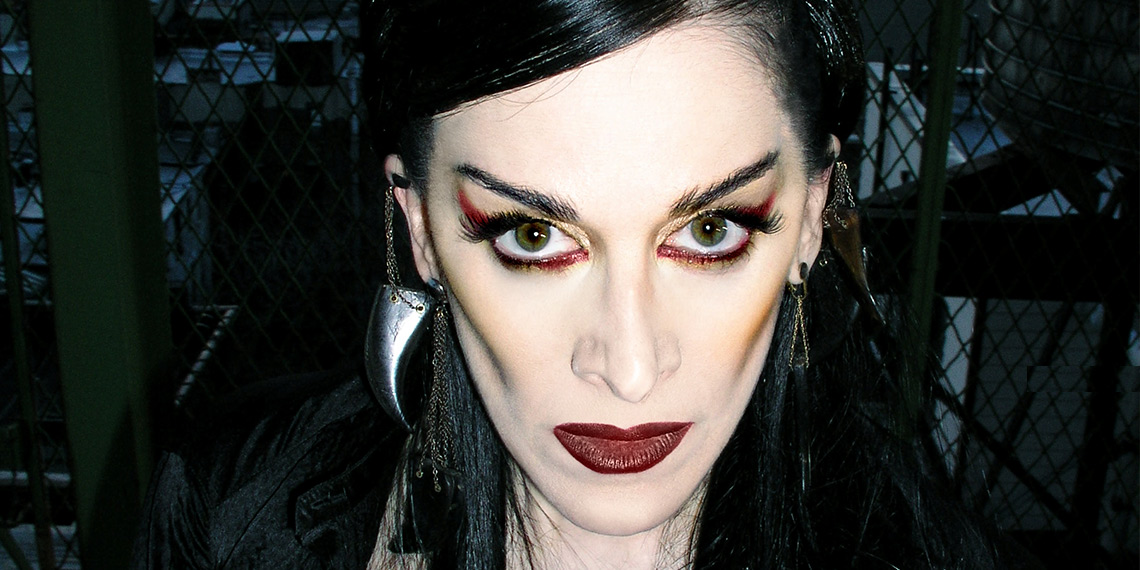 Using blues, jazz and song-spiel techniques to explore the darker side of life, she will perform a brilliant program of tragic and impassioned songs featuring work by artists such as Edith Piaf, Johnny Cash and John Lee Hooker. During her last visit to Australia in 2001, Galas left audiences in Sydney, Melbourne, Adelaide and Perth awe-struck with her powerful performances, which included a sold out concert at the Sydney Opera House.

"A fabulously accomplished singer, pianist and composer on absolute top form. Modern music does not get much more challenging or satisfying than this."