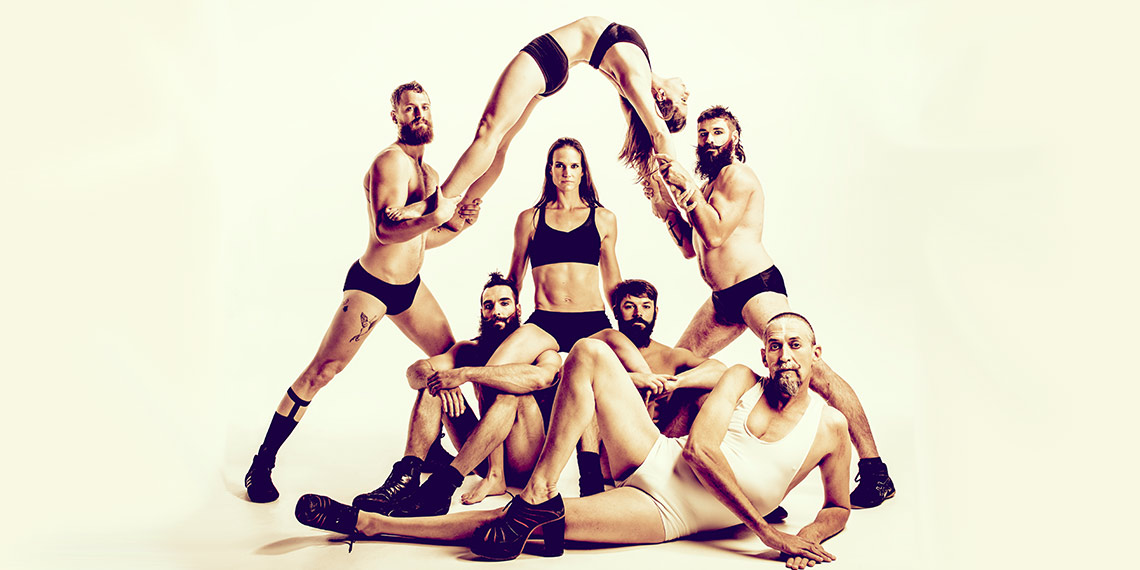 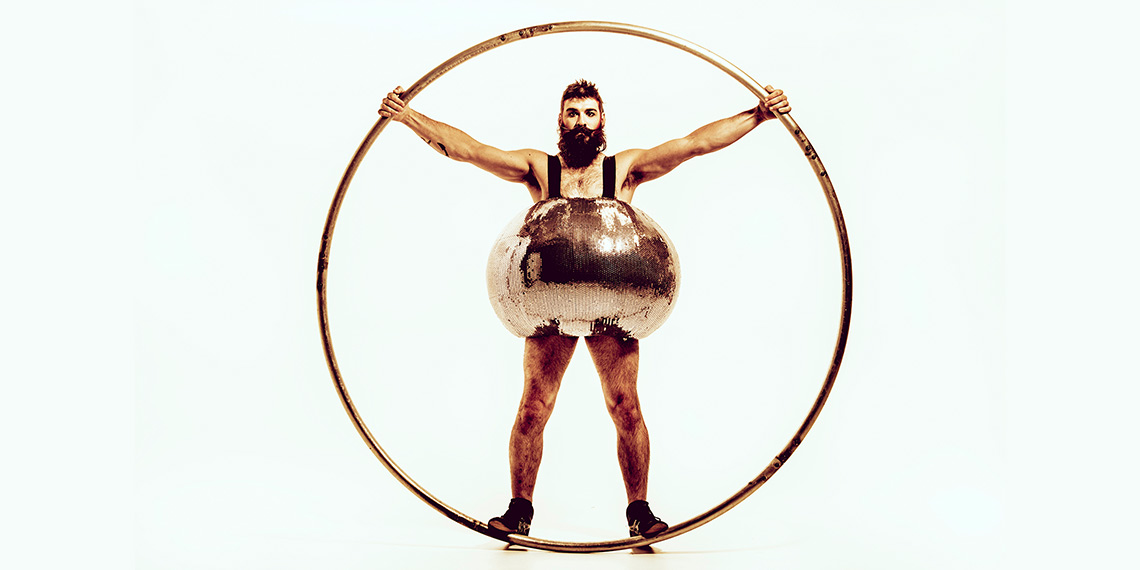 Daring, Daft and sexy as hell, BARBU conjures a strange and wonderful world, fusing traditional and contemporary circus with a beautiful irreverence.

The most talked about show of the Adelaide Fringe 2016, BARBU returns to Australia in 2017 bringing their hilarious, audacious, surreal and spectacular production to Fringe World (Perth), Sydney Opera House and the Adelaide Fringe. Performed by one of the world's leading circus companies – Canada's Cirque Alfonse – BARBU delivers edge-of-your-seat entertainment set to a thundering electro-trad soundtrack from the skilful and frenetic live band. May the best beard win.

“The most fun you’ll have in a tent this year … I’ll confess to having seen BARBU twice already, and the chances of me making it to the end of the Fringe without a return visit are slim”