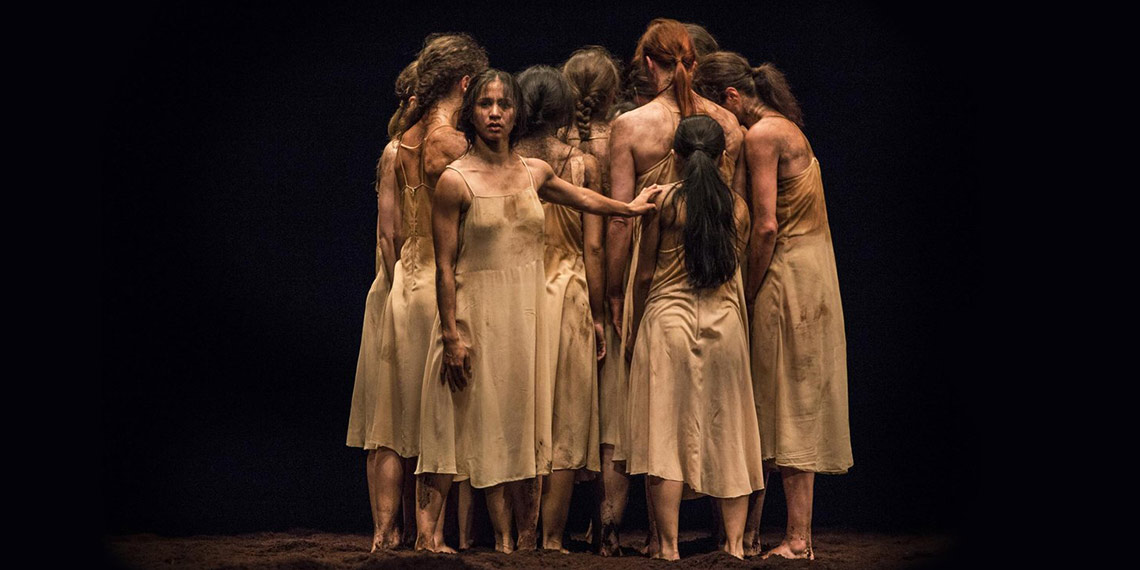 Madonna and David Bowie are fans, and so is St Vincent. Actor Alan Rickman said she “pins you to your seat. It’s like she’s connected to your bloodstream or something.”

Pina Bausch was the “high priestess of dance theatre” (Guardian), with such a loyal following that, when a retrospective of her work was performed as part of the London 2012 Festival ahead of the Olympic Games, there were fans raiding their bank accounts and clearing their diaries for the nearly 30 hours needed to see all 10 shows.

Now, for the first time, in a season that also includes Wim Wenders’ award-winning 3D documentary Pina: A Film for Pina Bausch (2012), you can experience Bausch’s work live on stage in New Zealand — and discover for yourself why it inspires such devotion.

The Festival is screening Pina at selected cinemas around the country in November, while in February and March in Wellington there will be free screenings of other films featuring her: the documentary Dancing Dreams: In the Footsteps of Pina Bausch (2010), Federico Fellini’s And the Ship Sails On (1984) and Pedro Almodovar’s Talk to Her (2002).

Tanztheater Wuppertal Pina Bausch, the company Bausch led until her death in 2009, will be performing two of her signature creations, Café Müller (1978) and The Rite of Spring (1975), each full of emotion and intensity that aims straight for the heart.