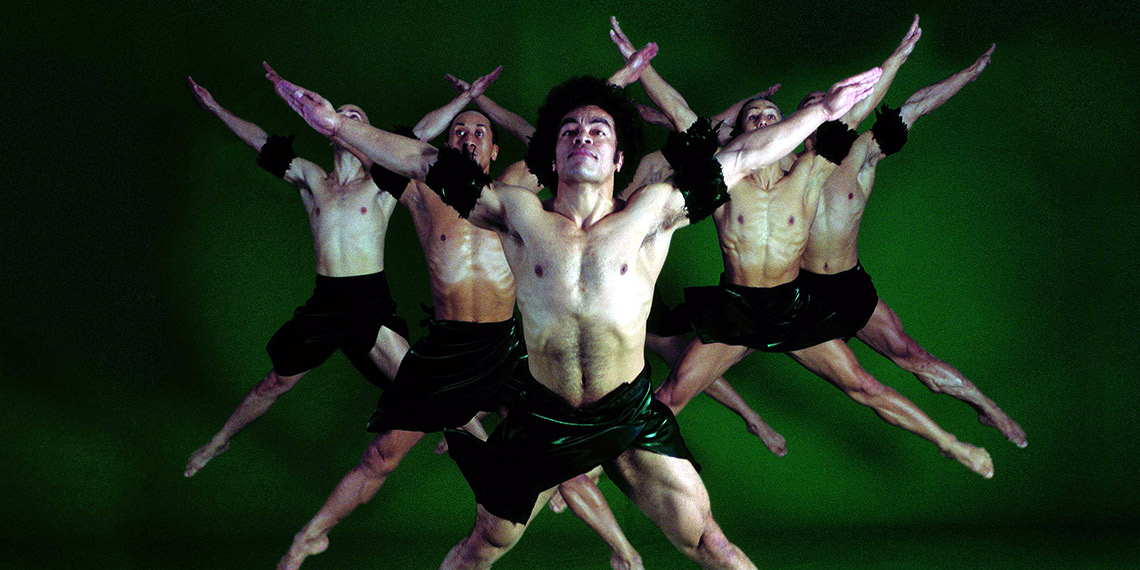 “Neil Ieremia has spread his artistic roots in several rich pasts and grown up and out into a sunlight of his own making.” - New York Times, 2004

Neil Ieremia has been called ‘visionary’ and ‘genius’ by critics and audiences alike.  A recipient of the 2005 Arts Foundation of New Zealand Laureate Award, as well as the 2009 Paul D. Fleck Fellowship in the Arts from The Banff Centre, Canada, Neil draws from his Samoan and New Zealand roots to create innovative dance works that reach across social, cultural and generational barriers.

The work itself is highly physical, rich in the story telling traditions of the South Pacific and expressed with raw finesse, unique beauty and power.

The Company features some of New Zealand’s finest dancers and has toured internationally to Europe, Japan, South Korea, Mexico, Australia and New Caledonia. In 2004 Black Grace made its USA debut performing a sold out season at Jacob’s Pillow Dance Festival, with a subsequent return to the Festival in 2005.  Since then the Company has performed regularly throughout North America earning audience acclaim.

Exploring the idea of a raft as a metaphor for hope, Neil Ieremia’s latest full-length work Vaka is inspired in part by The Raft video installation by Bill Viola, as well as a response to The Arrival of the Maoris in New Zealand by Louis J. Steele and Charles F. Goldie 1898, influenced by Theodore Gericault’s famous The Raft of the Medusa, depicting the terror of a shipwreck.

“The question I was struck with when I considered The Raft was ‘why does it often take a disaster or life threatening events for humans to demonstrate humanity? 'The journey of every vaka faces challenges and dancer as it navigates towards an often unknown future. We are constantly asked to evolve and adapt in order to survive. How much of ourselves do we allow to change?” – Neil Ieremia