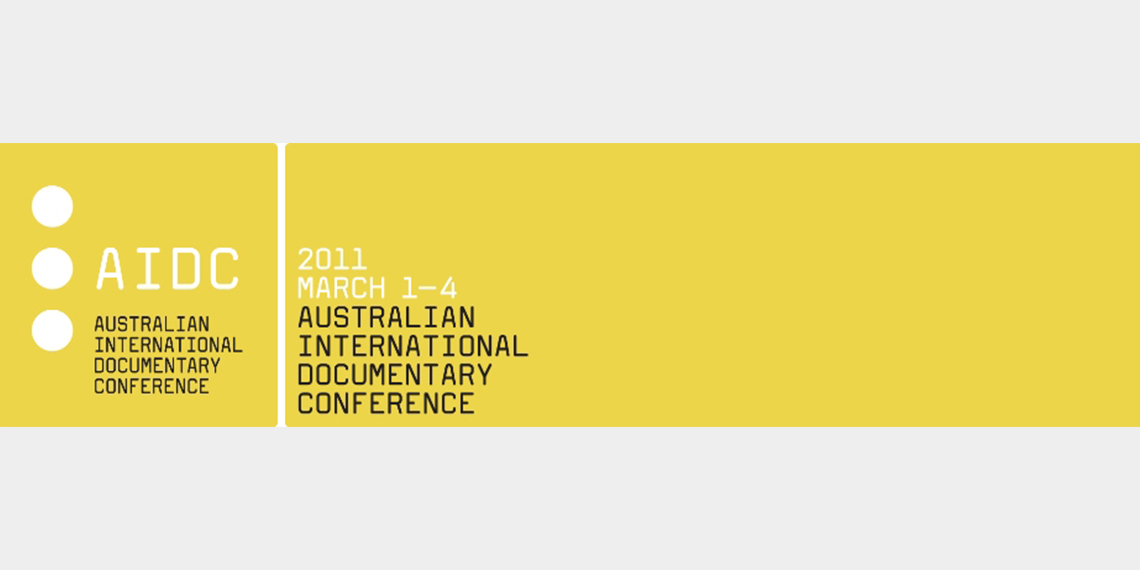 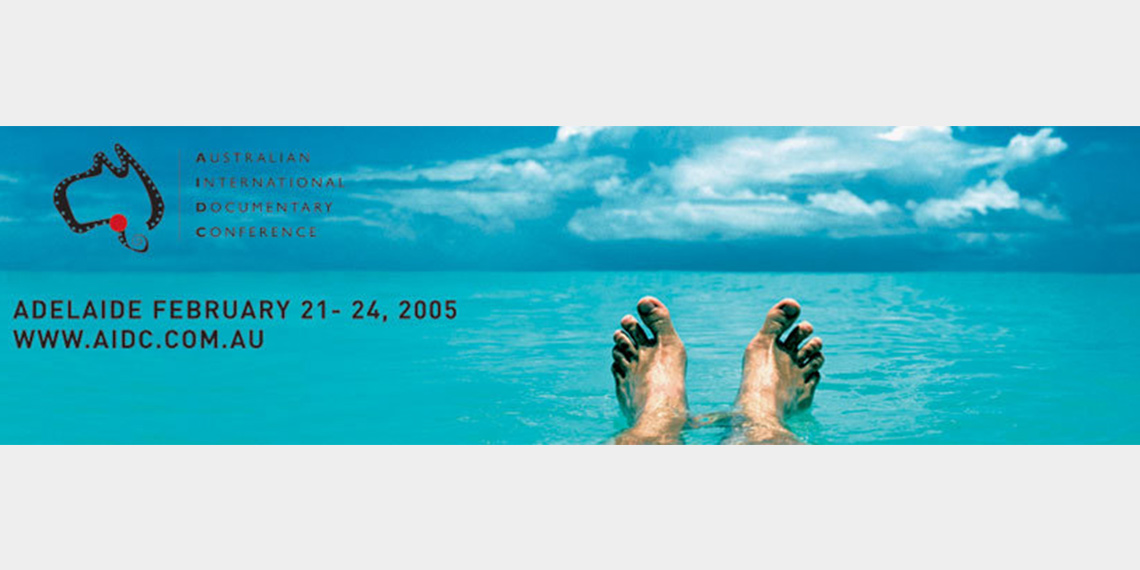 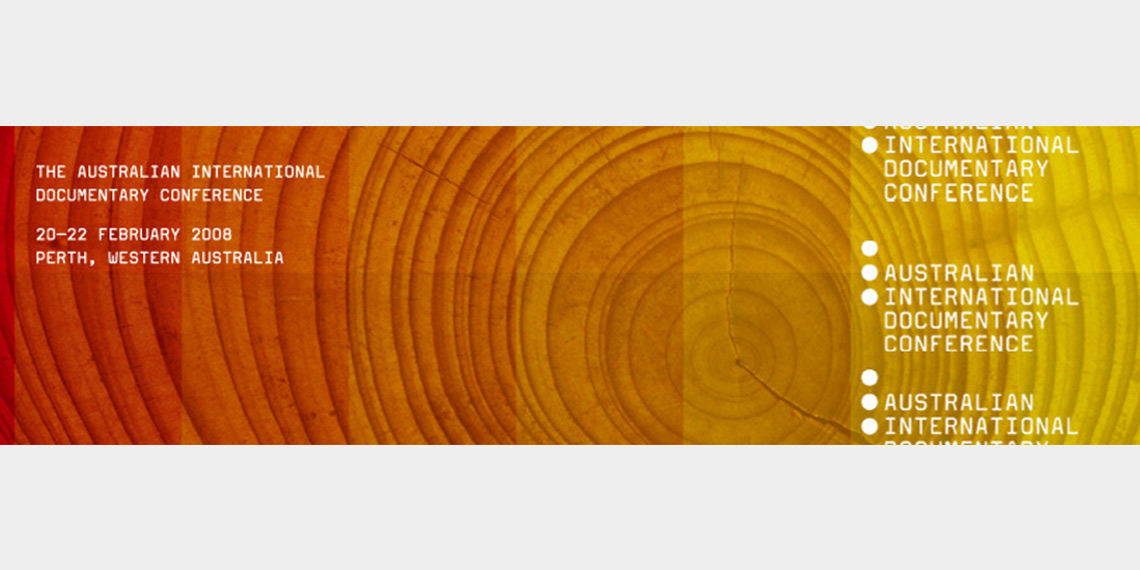 The Australian International Documentary Conference (AIDC) is designed to provide fresh insights into the factual future with screenings, seminars, and pitching opportunities.  Masterclasses and workshops raise and explore the issues and challenges faced by documentary practitioners today.  Increased market place and plenty of social events offer delegates networking opportunities over the four days.

AIDC is one of the largest recurrent national screen industry events to be held in Australia.  It was established in 1987 and celebrated its 25th Anniversary in 2012.  Each conference is hosted by a different region of Australia and it has grown into an event of national and international significance for anyone working in the factual film and television industries.