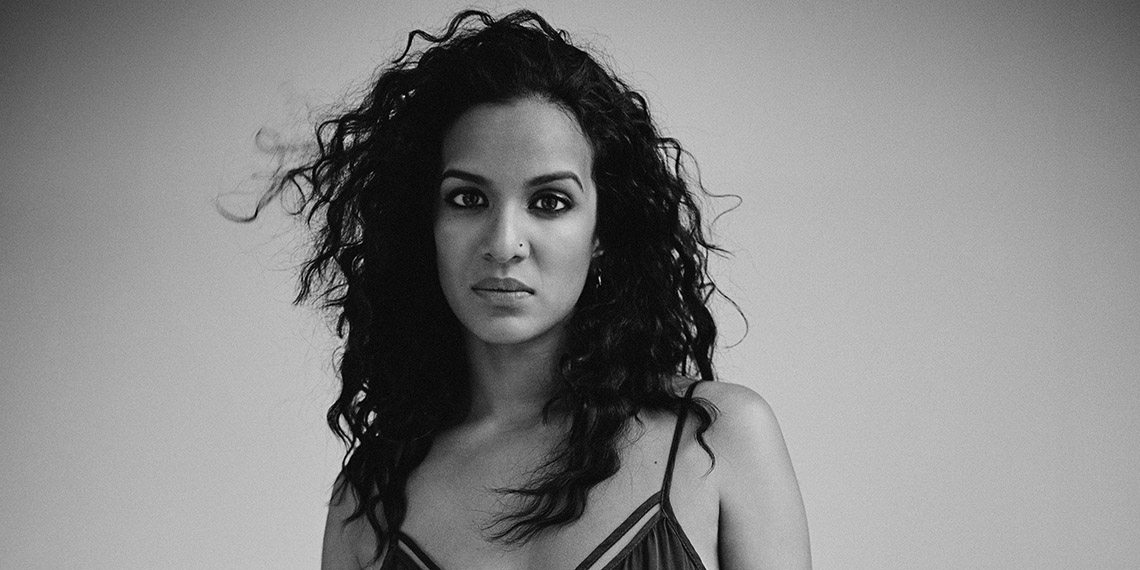 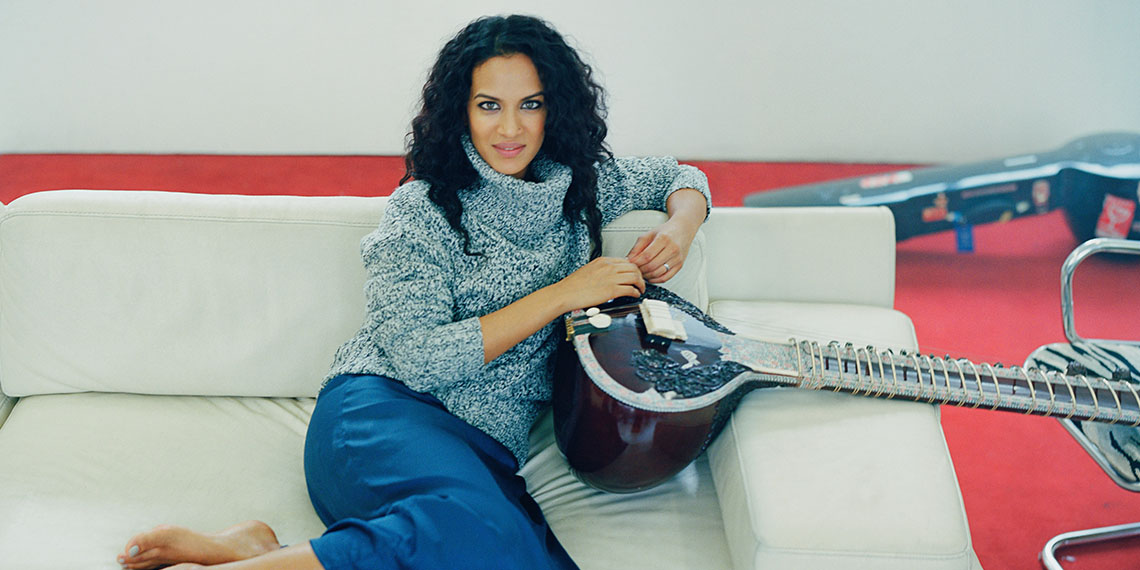 A singular figure in the Indian classical and progressive music scenes, Anoushka Shankar brings a deep relationship with tradition through her father and guru, the late great Ravi Shankar. Her adventurous approach as a composer – into electronica, classical music and flamenco - has seen her collaboration as a sitarist alongside the world’s great orchestras with artists as diverse as Sting, M.I.A and Herbie Hancock.

Shankar's exchanges between Indian and Western music find even greater power in her advocacy for women’s rights and social justice, with her latest album, Land of Gold, responding to the humanitarian trauma of displaced people fleeing conflict and poverty, accompanied and co-written by the extraordinary percussionist and hang player Manu Delago.

Be astounded by this global music star and Queen of the sitar, for an evening of deeply expressive music which draws upon India’s ancient culture, while creating a dynamically intoxicating sense of the contemporary.

"One of the best sitar players in the world"