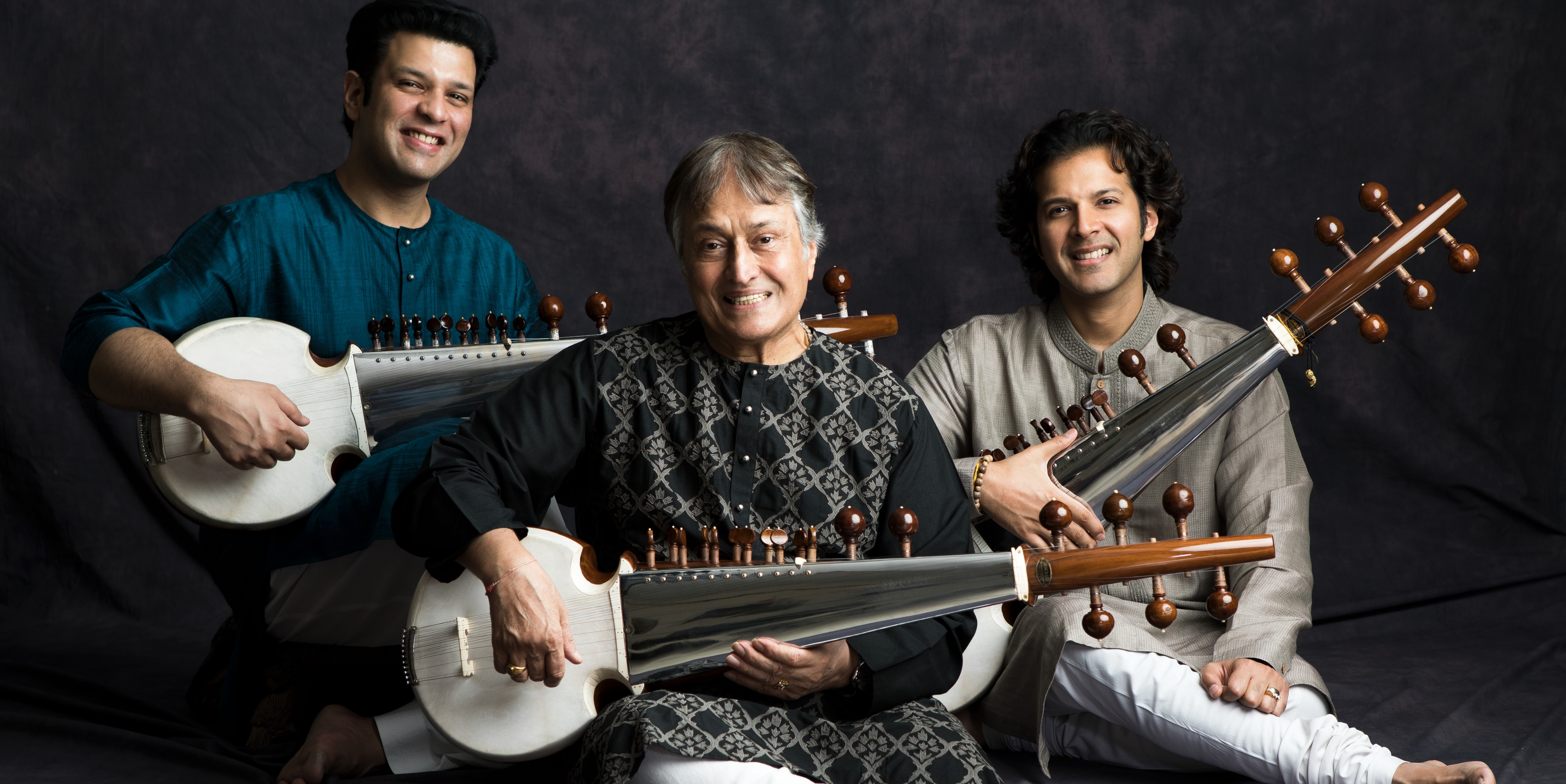 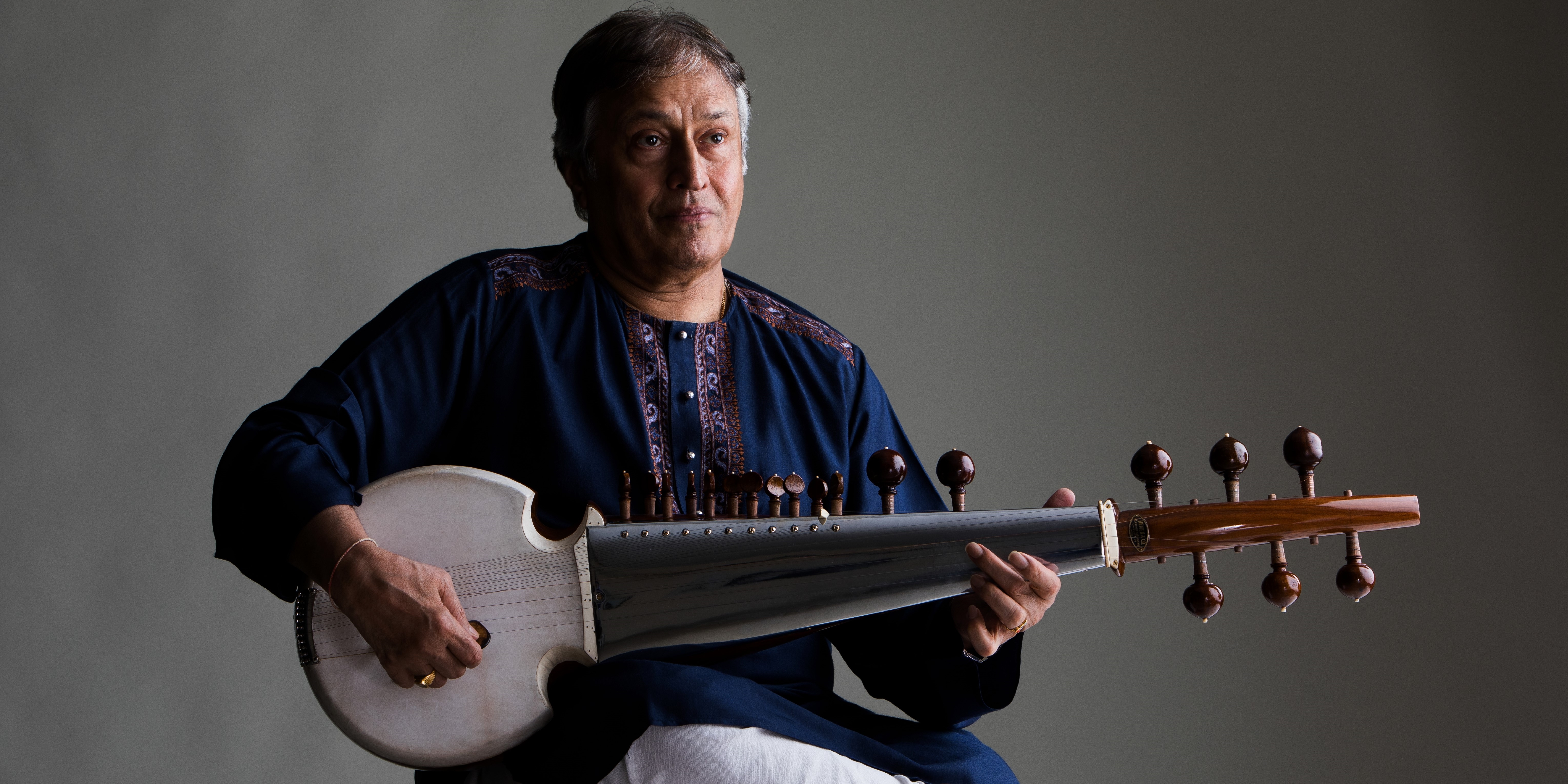 Amjad Ali Khan brings a new and timeless interpretation to the sarod repertoire, being widely credited with reinventing the technique of playing the versatile and melodic string instrument. Born to sarod maestro Haafiz Ali Khan, he belongs to the sixth generation in the legendary line of the Senia Bangash School, and audiences around the world have fallen in love with his gentle and fluid playing.

In a WOMADelaide exclusive:

Amjad will perform the stunning and acclaimed concerto for sarod "Samaagam" - a work that creates a seamless and exhilarating bond between East and West - with the Adelaide Symphony Orchestra, alongside his sons Ayaan Ali Bangash and Amaan Ali Bangash. In addition the trio will be performing a seperate selection of compositions drawing on their rich repertoire of Indian classical music.