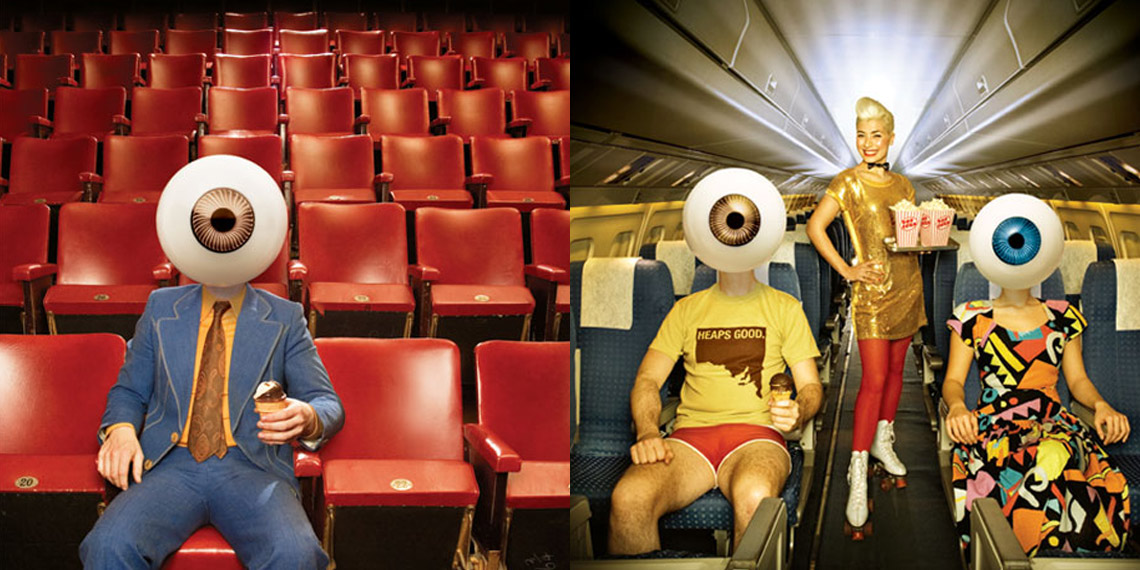 The AFF was established by the Premier of South Australia as a biennial film and video event which celebrates and explores contemporary screen culture with a unique program of screenings and special events including an outdoor screening program, live performance and installation. Central to the AFF is a far reaching forum and workshop/masterclass program which extends the opportunities for audiences and the local film industry to interact with and learn from visiting film makers.

Now the centrepiece of Australia's booming interest in film from around the globe and one of the most significant events on Adelaide's Festival calendar, the biennial Adelaide Film Festival is a two-week celebration of the moving image in all its manifestations, held in the heart of Adelaide, Rundle St.

The Adelaide Film Festival is honoured to be recognised by Variety Magazine as one of the Top 50 Film Festivals in the world. They made their selection from ‘the planet's 1000 plus film fests', with films selected for their ‘industry punch or by virtue of vision, originality, striking setting, audience zest and /or their ability to mine a unique niche, which ranks them as must attends.

"Five years after it was founded and after just three outings, the biennial Adelaide Film Festival has staked its claim as Australia's only must-attend fest."

"[The Adelaide Film Festival] is a festival that has clearly overtaken the Sydney Film Festival in just its third biennial outing."

"It was a kick-arse program, very rigorous."

"AFF is building a reputation for being bold, experimental, and it's starting to appear on the radar of festival programmers worldwide."