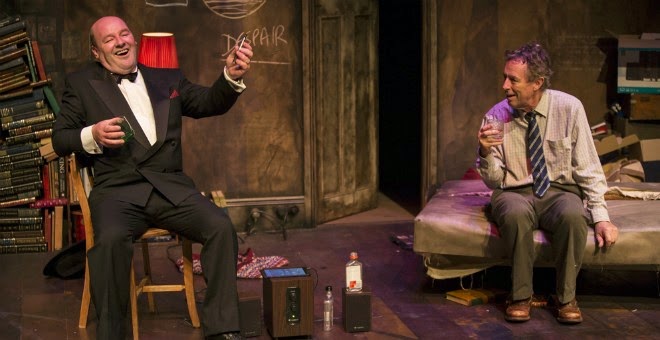 In Tom Murphy's powerful and complex play The Gigli Concert, which draws on the Faustian myth, two men transform by the power of their will and imagination their fears and frustrations as they aspire to the sublime artistry of Beniamino Gigli.

This production of a modern classic was first seen during the Tom Murphy Season at the Abbey in 2001 receiving much national and international critical acclaim. During 2004 it is touring in Australia before returning to the Abbey as part of The Abbey and Ireland season, three years after its original presentation.