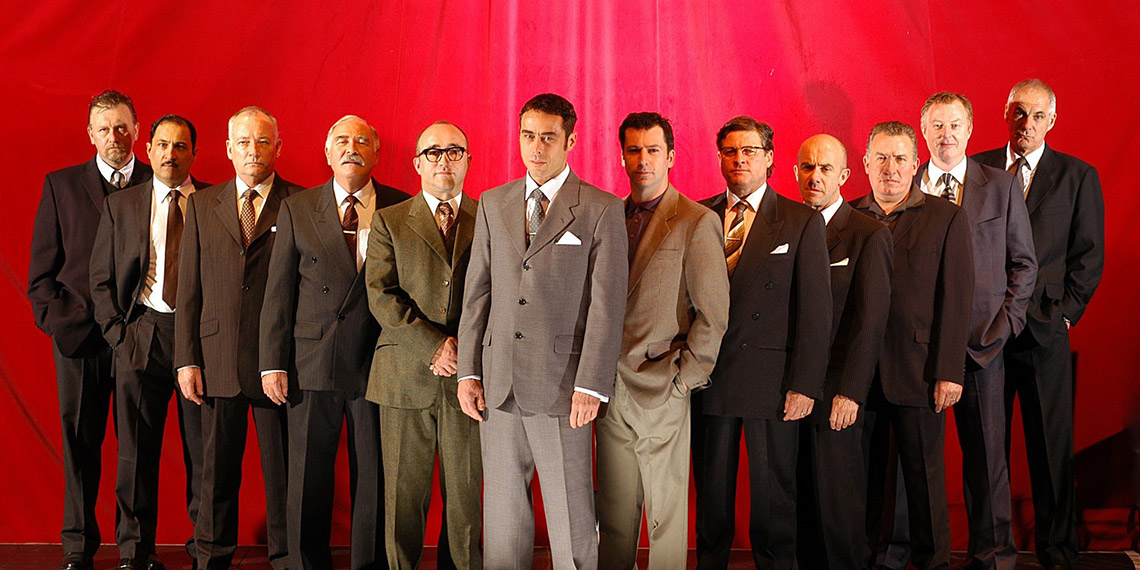 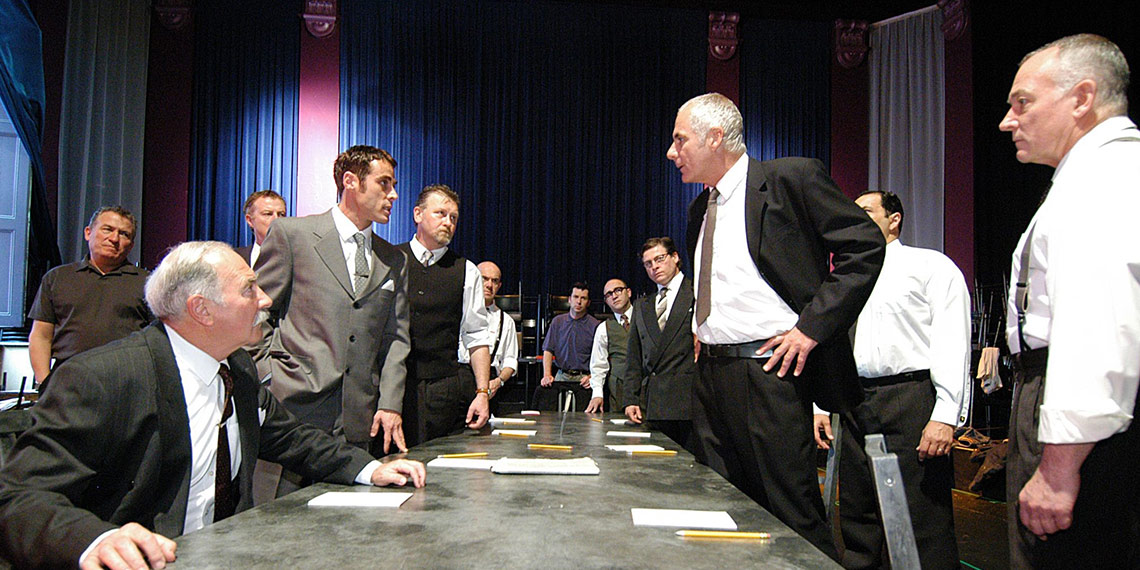 Masterson’s original international production was a smash hit at the Perth International Arts Festival, Adelaide Bank 2004 Festival of Arts and New Zealand International Festival of Arts, paying homage to the 1957 film version, which starred Henry Fonda and Lee J Cobb. Set in New York in the summer of 1957, a delinquent awaits sentencing for the manslaughter of his aggressive father. One juror feels that there is a ‘reasonable doubt’ - to the frustration of his eleven colleagues - thus preventing a quick verdict. During the heated deliberations, the hidden preconceptions and assumptions of the jurors are revealed. In a work of brilliantly balanced tension, when faced with playing the hangman, each juror is forced to face himself.