Lee Cumberlidge is the principal and founding director of Insite Arts, the Executive Director and co-founder of MONA FOMA (MONA's Festival of Music & Art or MOFO!), and co-owner of in. Studio + Café in Adelaide. Over the last 12 years, Lee has led Insite Arts to work closely with Australian independent artists across artforms producing over 50 new Australian works and touring them to more than 280 locations across 32 countries. In his role at Insite Arts, Lee also established the World Theatre Festival for Brisbane Powerhouse in 2009 and 2010, and produced the Gala Re-Opening Concerts for Hamer Hall at Arts Centre Melbourne 2012.

During his previous time at APA in both Adelaide and Melbourne from 1999-2008, Lee worked as Executive Producer on various projects including the Cultural Programs for Melbourne 2006 Commonwealth Games and the 2007 FINA World Swimming Championships, along with key roles on WOMADelaide and the Australian Performing Arts Market. 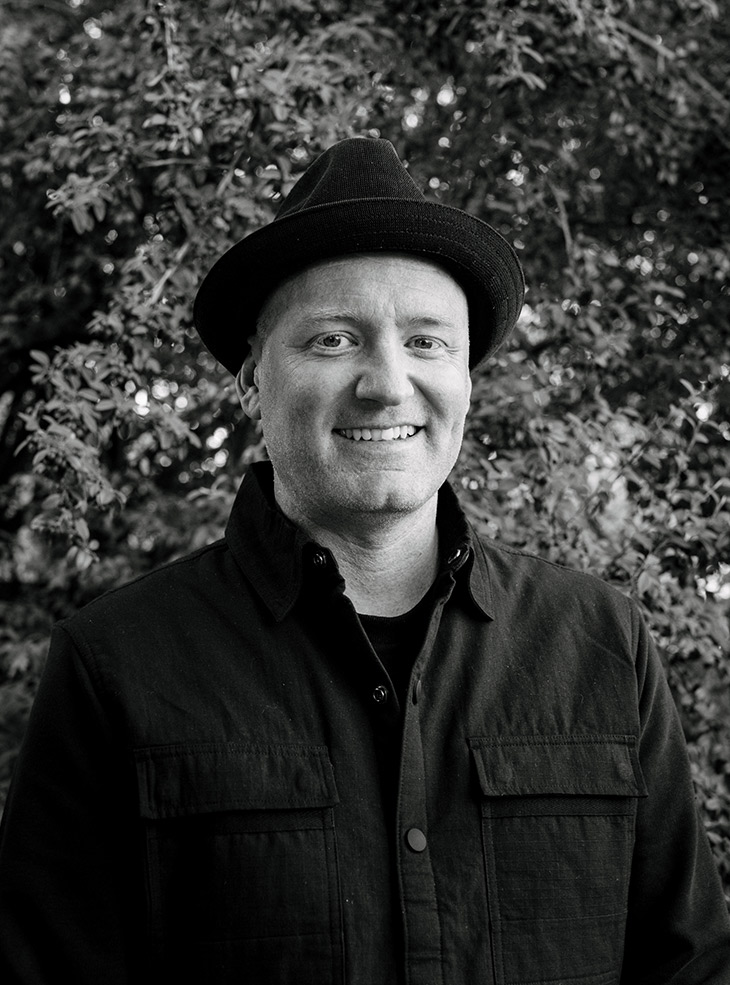