Having worked for over twenty years in festival management, on major international and collaborative projects and in theatrical pre-production, Ian has a wealth of practical creative experience and contacts within the diversity of the arts industry.

As an event and theatre producer, he has developed a keen and reliable eye for those things that will work well in today’s complex market & travels the world regularly to keep in touch with the best of the world’s performing arts.

Ian was recognised in the Queen’s Birthday 2017 Honours List as a Member (AM) in the General Division of the Order of Australia for "significant service to the performing arts through the production, management and promotion of festivals, theatre and performance events." 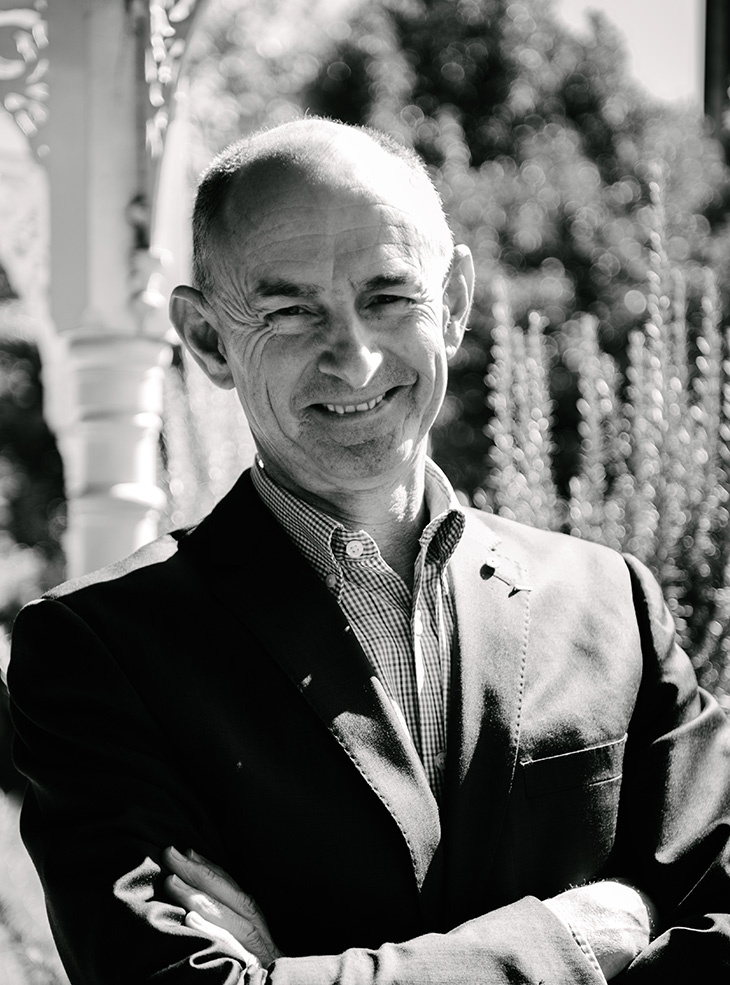