Since 1997 Di has been responsible for the financial management and reporting for all festival & touring projects undertaken by APA including WOMADelaide, and previously, key projects including the Australian Performing Arts Market – APAM (1998-2012), The Australian International Documentary Conference (2005-2012), Adelaide Film Festival (92-99).

A graduate from the University of South Australia with a Bachelor of Accounting degree and over 24 years in arts management, Di also oversees all general office & IT office administration. 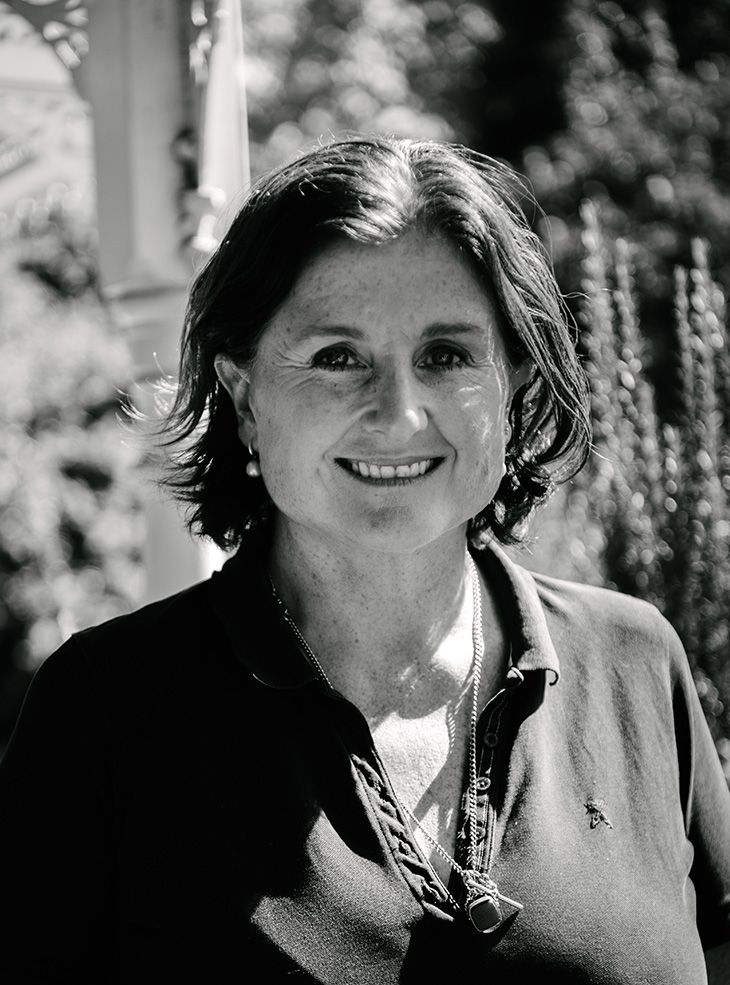