Daniel is responsible for the development of projects and tours, with a focus on facilitating collaboration and communication between venues, producers, artists and company management as well as production/technical and marketing staff.

He has worked in key operational roles at a number of major SA festivals since 2007 with a focus on festival and artist management, with extensive experience in artist logistics and liaison. A graduate from The Adelaide University with a double degree in Psychology and Human Physiology Daniel has aptly applied these communication and critical thinking skills to the arts sector and working environments. 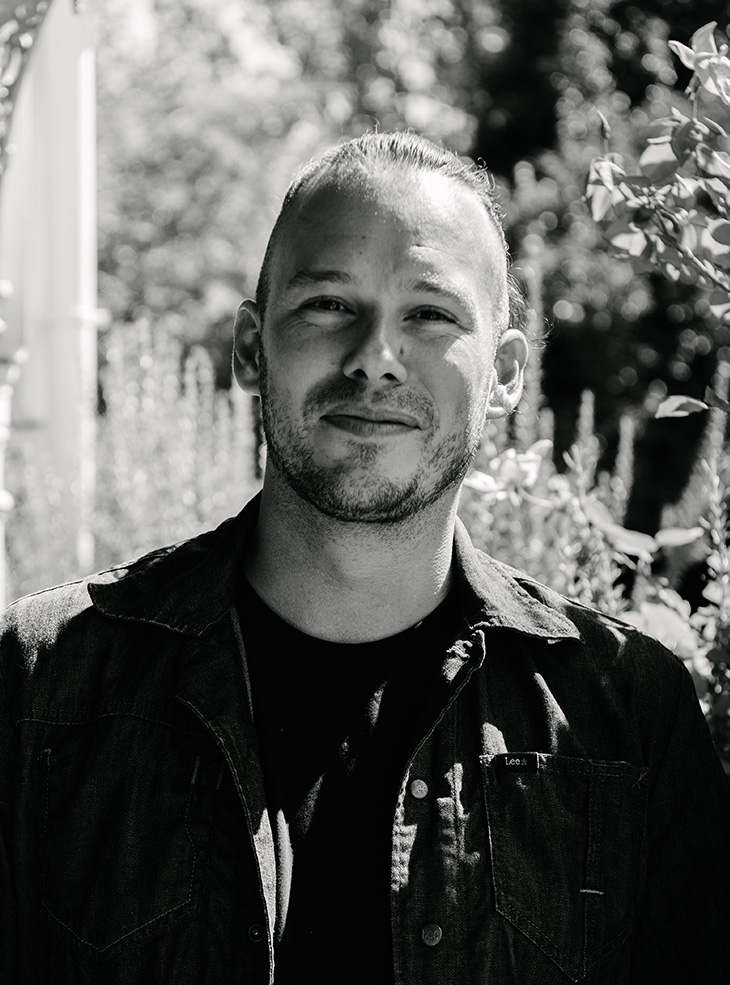