Annette joined APA in 1997. Her specialty is programming and overseeing the crucial logistics link between artists and the marketing, production and other departments associated with large-scale events. She has been Operations & Program Manager of WOMADelaide since 1999 and has also worked on WOMAD festivals in the UK, USA, Singapore, NZ and the inaugural event in Chile.

Annette managed the biennial Australian Performing Arts Market from 1998-2009 and has held key roles at other major arts festivals including Festival Melbourne, Come Out and the Adelaide Fringe.  She has also been Associate Producer and Company Manager for a range of theatre, dance and music touring to Australia and NZ.

Prior to that she worked at Reuters and Penguin Books in the UK, and for several years with public relations firm Michels Warren on high-profile corporate accounts. 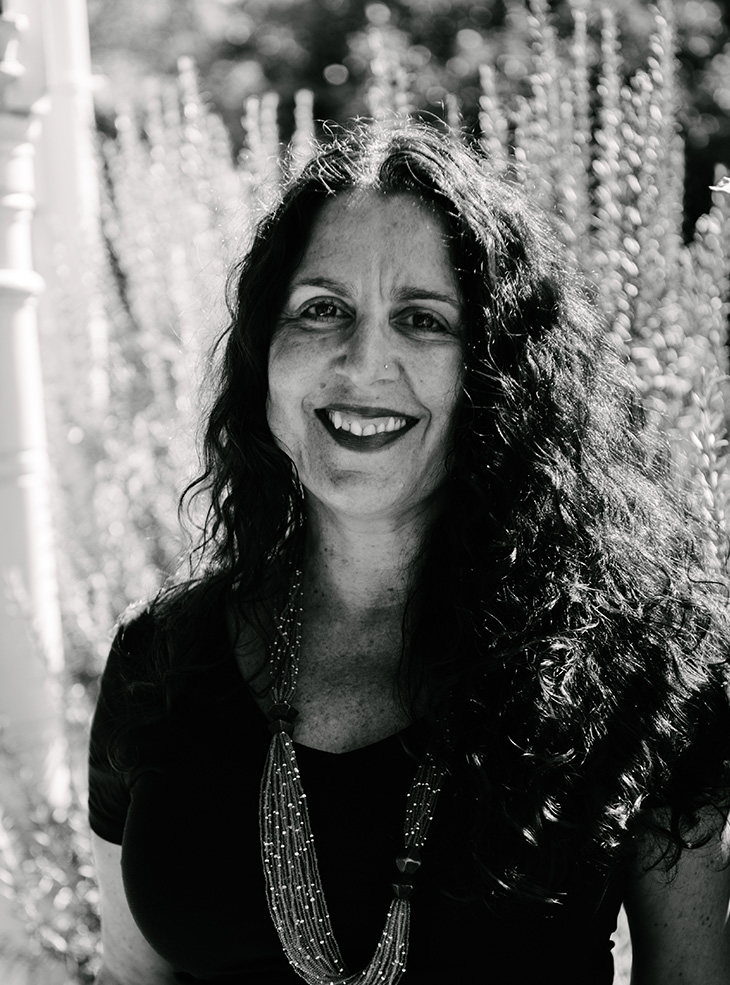