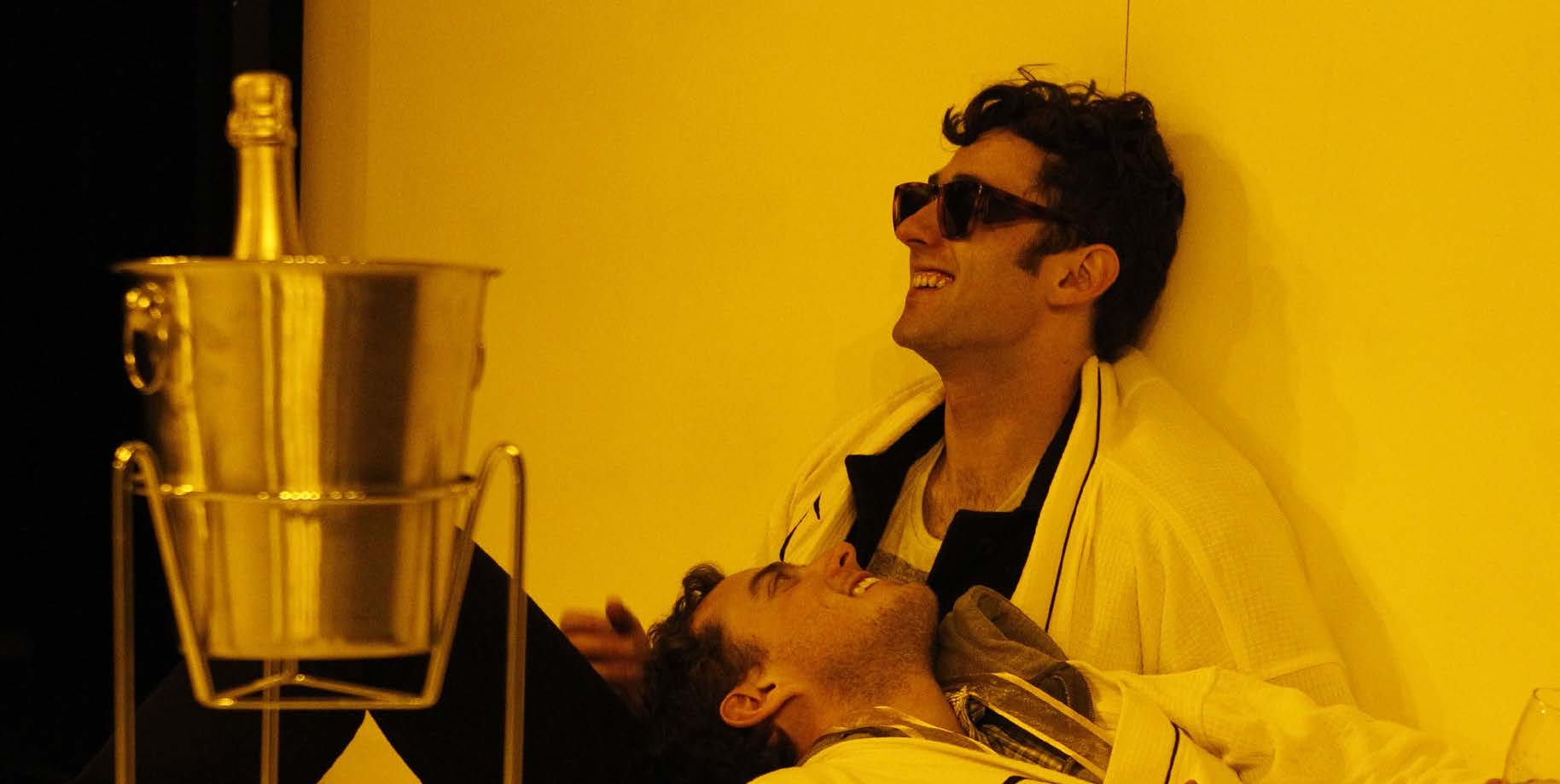 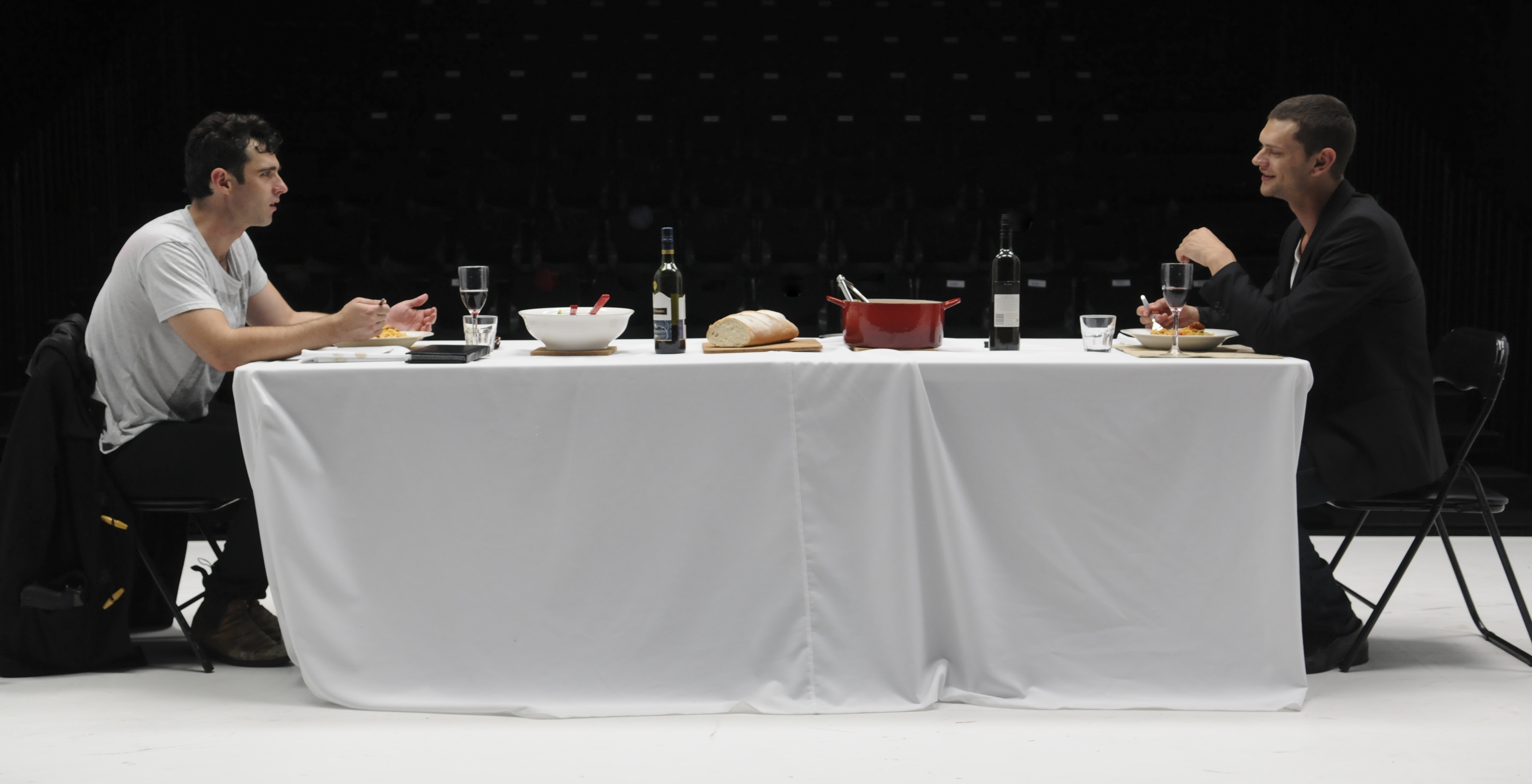 The Hayloft Project and Belvoir

When this young Australian was awarded his Olivier Award in 2017, Simon Stone was already among the handful of most sought after theatre directors in the world. This extraordinary 2010 production will show you why.

Thyestes is the most infamous of all the ancients and one that has held a dark fascination for artists from Seneca to Shakespeare to Peter Greenaway: the story of the deposed king whose sons were slaughtered and served to him by his brother in a feast. Simon Stone’s landmark production brilliantly reimagines this chilling Greek tragedy, but there’s no swords or togas here. You won’t even hear the characters’ ancient names, and their banal banter is as hilarious as a Tarantino movie. But the violence is anything but choreographic: the psychology behind it and its human consequences are shatteringly real.

Featuring three extraordinary performances, it is perhaps the most disturbing, funny, beautiful, chilling and utterly memorable 90 minutes of Australian theatre you will ever experience.

A Belvoir production, originally created by The Hayloft Project.

"With a cunning script, slick stagecraft from the technical crew, a killer soundtrack and three jaw-dropping performances, this production does everything right. This is theatre at its most vital and most affecting."

"Like a theatrical gut-punch, The Hayloft Project’s raw and brutal adaptation of Thyestes leaves you in an adrenalin-fuelled state of dizziness."

"A serious and brilliantly conceived reworking about one of the cruellest of Greek tragedies… A must-see – but don’t make any after-show dinner plans."

"Simon Stone’s brave and bold reimagining of Seneca’s bloody tragedy Thyestes is thrilling and astounding. The production is a masterpiece of writing, a triumph of staging, and a sublime act of performance."

"This is compelling international festival theatre."

"Thyestes will make you laugh and scream in turn, yet you can never look away."

"The first scene alone is a masterpiece of suspense."

"…this is a sensationally gripping and entertaining outing."