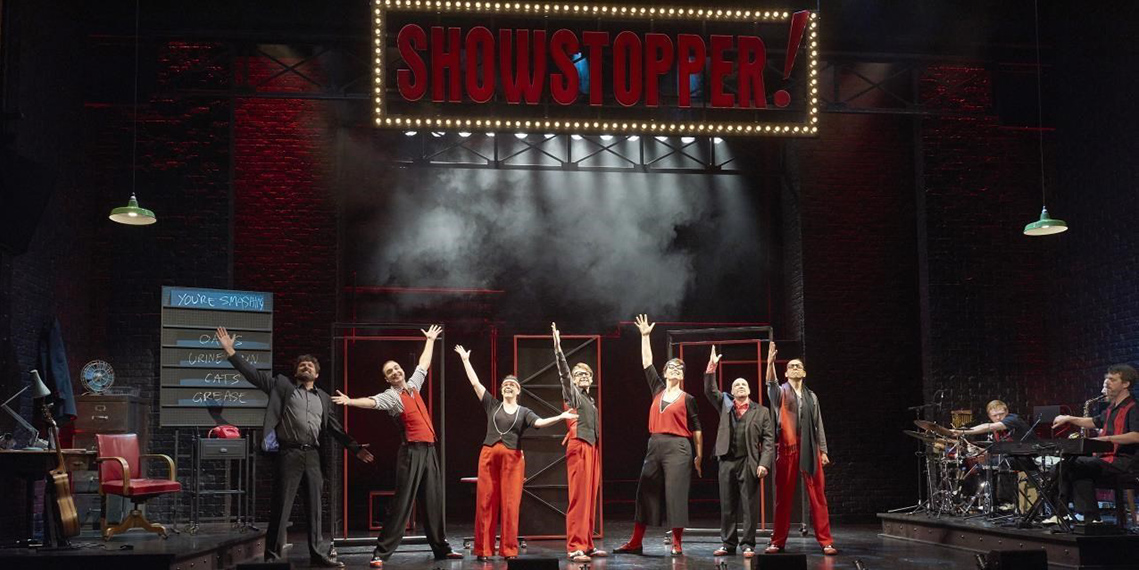 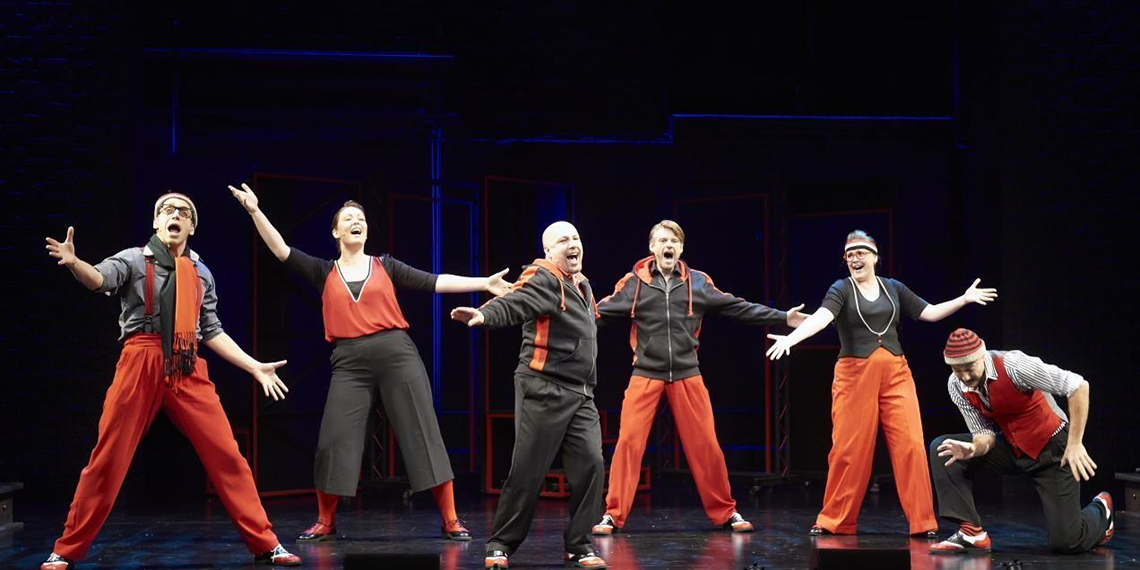 With ten years as an Edinburgh Fringe must-see phenomenon, a BBC Radio 4 series, a critically acclaimed West End run and an Olivier Award to their name, The Showstoppers have delighted audiences across the globe with their ingenious blend of comedy, musical theatre and spontaneity.

A brand new musical comedy is created from scratch at each performance of this award- winning show as audience suggestions are transformed on the spot into an all-singing, all- dancing production with hilarious results. This incredible comedy troupe never fail to impress as they create shows packed with drama, dazzling dance routines and catchy melodies, leaving delighted audiences singing all the way home.

So whether you fancy some Rodgers and Hammerstein set on a ferris wheel or a little Sondheim on Mount Everest – you suggest it and the Showstoppers will sing it!

"Some of the superb musical pastiches they think up might make a few West End veterans blush. Brilliant." ★★★★

"Prepare to be wowed! Showstopper! might be the only West End show you ever need."