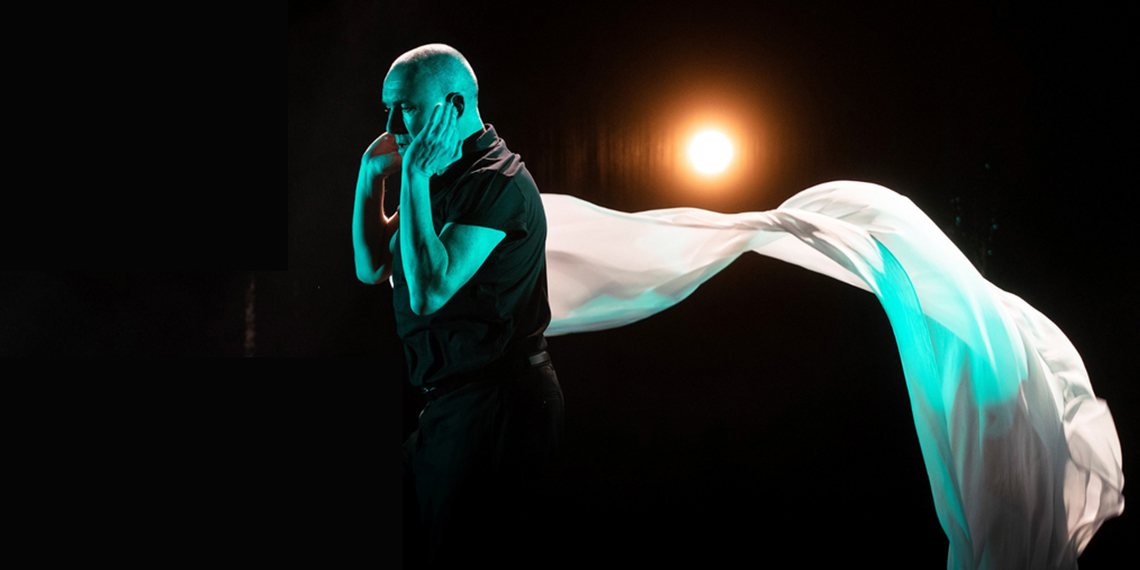 A new play with much music by Pat Kinevane

From the team that brought you Forgotten, Underneath and the Olivier Award-winning Silent, Before is a new play with much music, set in Clery’s of Dublin, on the very day this iconic department store shuts - for good. Pontius is inside, trying to choose a gift for his estranged daughter, whom he hasn’t seen for almost 20 years. He will meet her in an hour. This father’s journey is both beautiful and strange, from the isolation of his Midlands home, to the madness of O’Connell Street. Some folk are impossible to buy for…
​
Before was commissioned by Fishamble and has been in development with the support of the Arts Council, National Theatre Studio (London), Pavilion Theatre, the RTÉ Concert Orchestra, Georganne Aldrich Heller, Robert Leroy, and The Strollers Touring Network.

Fishamble is an Olivier Award-winning, internationally-acclaimed Irish theatre company, which discovers, develops and produces new work. In 2018 Fishamble celebrated 30 years of new plays through its productions and extensive development programme. Fishamble typically supports over 50% of all new plays on the island of Ireland every year.

"You fight back tears. Of course you do. It’s Kinevane - a rare and truly compelling talent" - ★★★★★

"Kinevane’s performance works like a spell… a real showstopper" - ★★★★